To Each Generation Its Own 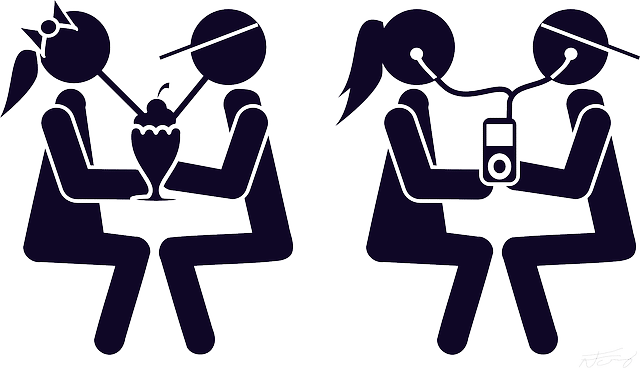 When I was a boy of fourteen, my father was so ignorant I could hardly stand to have the old man around. But when I got to be twenty-one, I was astonished at how much he had learned in seven years. (Mark Twain)

Time, as they say, marches on.

In my recent visit to Ground Zero, I couldn’t help but thinking about the people there who weren’t alive at the time of the attacks, for whom there is no direct personal connection, to whom the event is a bit of imperceptible history — anecdotal, distant, clinically painless. I thought the same way when I read a recent post — “What We Used to Share, Before Modern Day Technology” — that gave me similar awareness of the detachment that accrues to time marched on.

The young author of the post wrote, in part:

We used to share the landline telephone and all the annoyances [it] entailed. We used to share a household television, fixed in a single location and displaying programming according to a set schedule. We used to share the daily newspaper … It’s ironic, then, that the peer-to-peer service sector … has been described as a “sharing economy,” as we seem to share very little, if anything, truly and authentically with one another these days.

And then, a glimmer of hope:

Where we each used to be part of a bigger whole, we now are accustomed to “doing our own thing,” no longer taking on our share of a greater cultural collective.

I don’t think the young author fully comprehends the extent to which we’ve forgotten, ignored, and shredded that greater cultural collective. We once celebrated a multi-ethnic unity. We now embrace a multi-cultural divergence of singular wants and special interests. But this young author at least perceives the loss, even if she can neither name nor recall what we’ve lost.

Nature, even human nature, is cyclical. We may regain what we’ve forsaken, out of need, if nothing else. We may even regain the sense of irony we relinquished with the greater cultural collective we disowned.

Time marches on. Generational divides abide. And so it goes.

—
Image by OpenClipArtVectors, courtesy of pixabay.com.