Too Smart to Chart 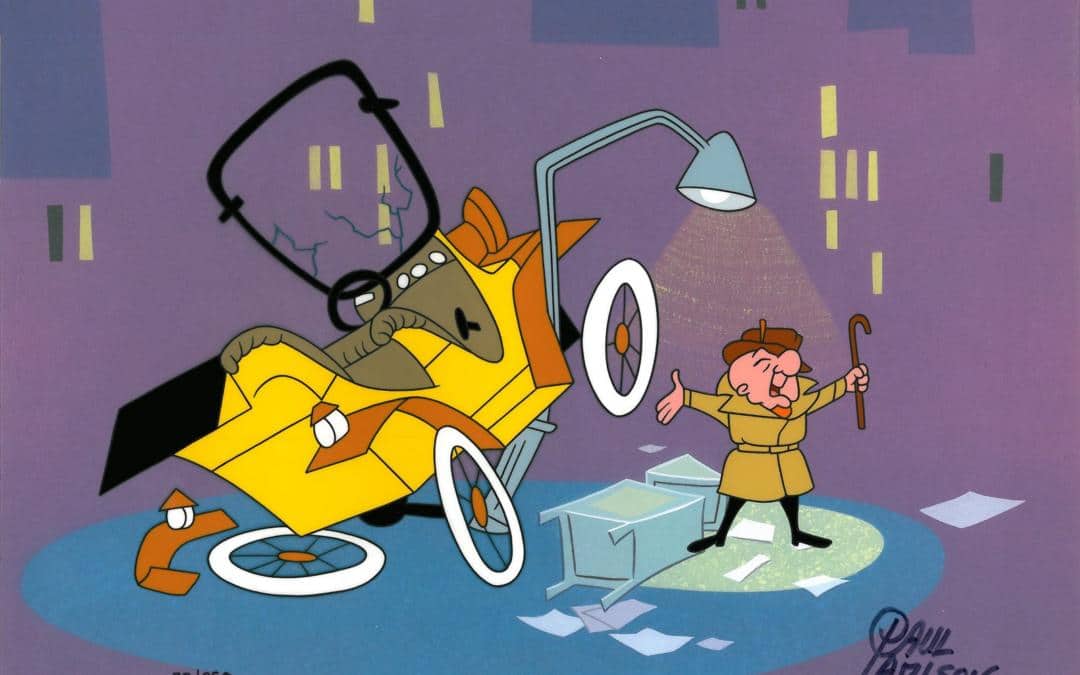 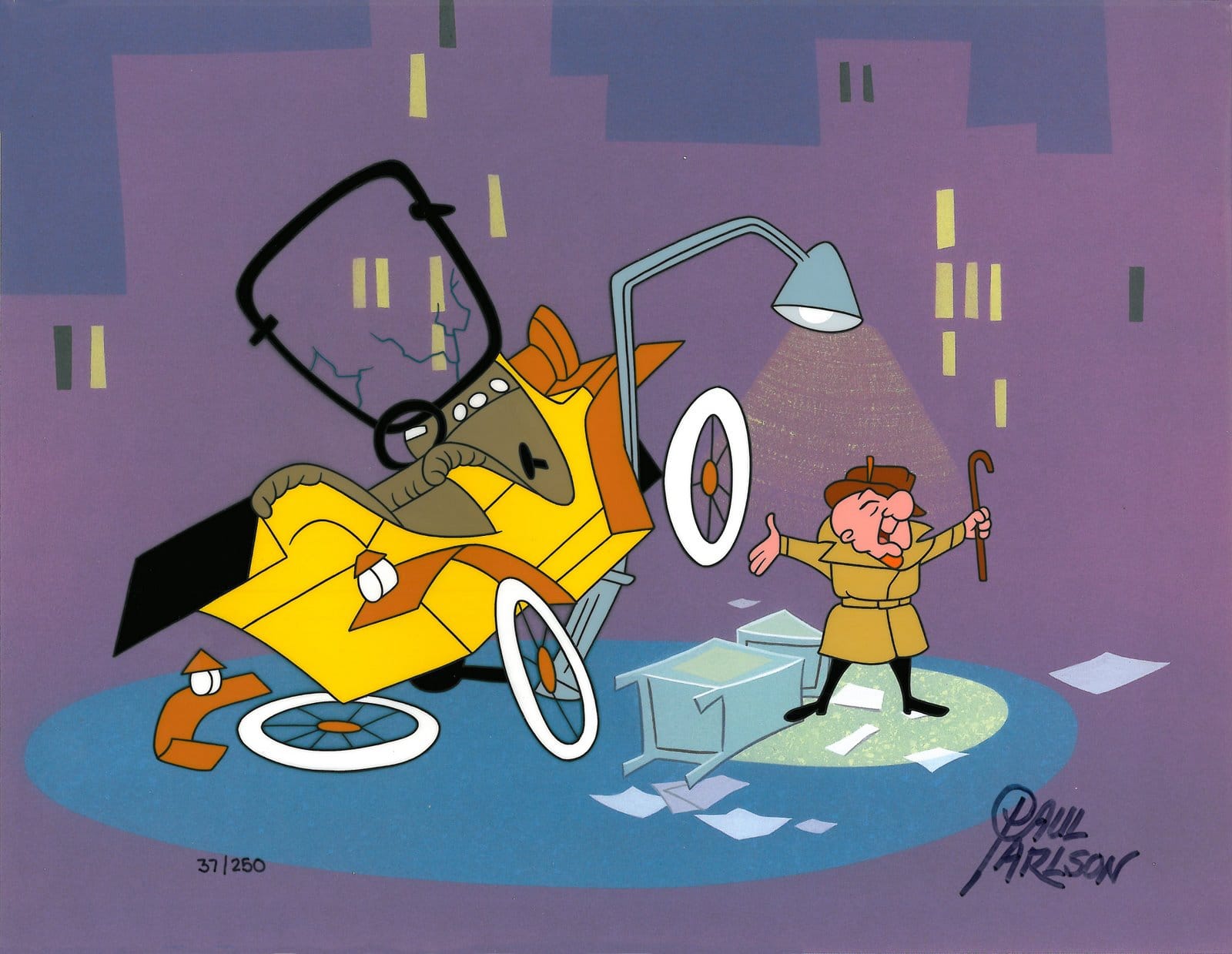 Last October, an article ran in Scientific American called, “Why Do Smart People Do Foolish Things?” It questioned the meanings of smart and intelligent, and it suggested we might be taken aback to learn something we likely already know:

You may be surprised to learn [intelligence] does not predict other life outcomes, such as well-being … several large-scale studies have failed to find evidence that IQ impacts life satisfaction or longevity … The ability to think critically, on the other hand, has been associated with wellness and longevity.

Is There a Doctor In the House?

As regular readers of these ravings know, I once worked for one of the nation’s leading insurance and financial services organizations, which it loved to call itself. While I was in its employ, it took the widely errant step of attempting to become one of the major players in the then-fledgling managed care market. (More on that another time, perhaps.)

Given what passed for logic, therefore, said organization saw fit to hire doctors — yes, actual MDs — apparently having mistaken its role as a health insurance provider for that of a healthcare provider (a mistake that’s now fully institutionalized, acculturated, and accepted as reality, to say nothing of an entitlement). One such MD was also a Ph.D. in some discipline I seem (or seem to have willed myself) to forget. Needless to say, he was highly intelligent. And he proved it.

On a visit to the Dallas office on a cloudless day, he walked in dripping wet. It seems he was midway through his shortcut across the front lawn when the irrigation system went on. On another visit, this one to address an audience at  World Headquarters in Hartford, CT, he called to tell the VP in charge of the proceedings that he needed a slide projector. The VP put out an APB for the first available slide projector, causing the address to be postponed from 9:00 in the morning to 2:00 in the afternoon. The good doctor arrived promptly at 2:15, empty-handed:

“Where’s your slide show?” inquired the VP.
“Right here,” replied the doc, producing one slide from the pocket of his shirt.

I’ve sporadically but none-too-seriously wondered over the past 25 years about that doctor’s wellness and longevity. My guess is, like Mr. Magoo, he’s managed to survive and remains blithely and abidingly oblivious to the calamities he causes and the disasters he leaves in his wake. In any case, attempting to measure the intelligence or the foolishness of a guy like that would be an exercise in exasperation.

Whether you’re using a simple IQ test or the Halpern Critical Thinking Assessment, people like that are just too smart to chart.