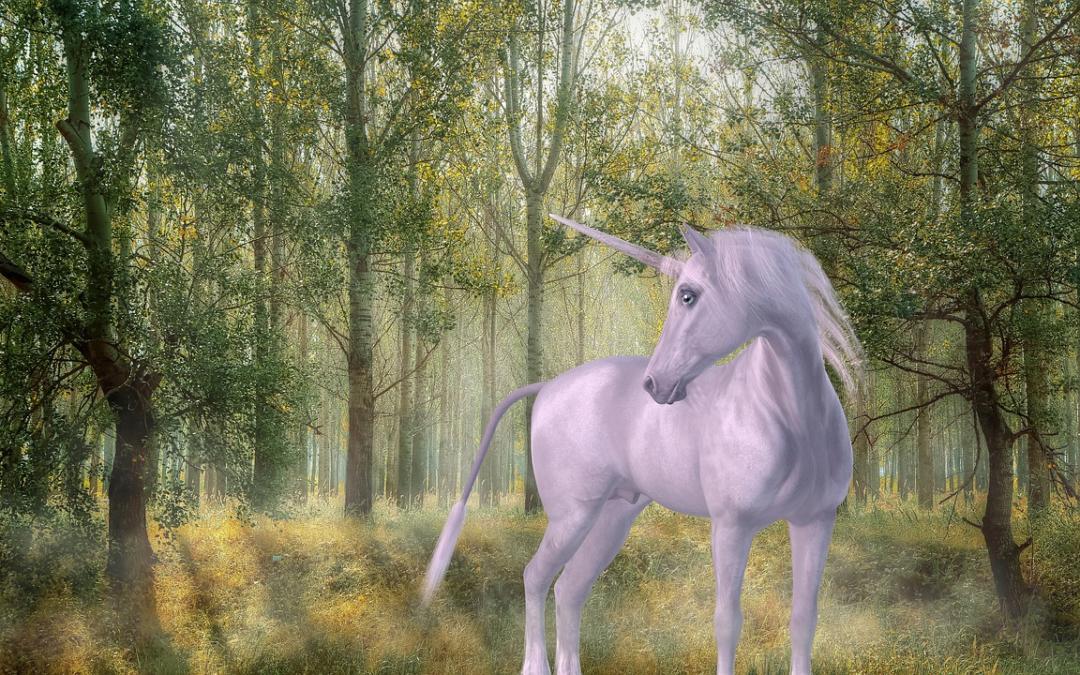 I became aware of an article in the Wall Street Journal the other day that grabbed me by the attention and shook me into contemplation. It was called, “Investors Bet on Unicorn for Spinning Classes”. Since I was unable to read the complete article from the source without a subscription to the Journal, and since I have no intention of paying for digital content from any source (at least as long as Google’s around), I found it elsewhere. It says this, in part:

Investors are turning to a mix of slick tablet-sporting stationary bikes, high-octane spinning class instructors and interactive streaming video as the fitness industry’s next big thing.

What put the Vulcan Death Grip on my percipience, of course, was the gullibility that convinces us of the value of fads such that we sink our hard-earned money into them. I know this is the way the market works. And I know the workings of the market produce inevitable winners and losers. But I can’t understand the aspect of human nature that guarantees an endless supply of losers.

If we look at the derivation of the term, unicorn, we immediately notice the characteristic it shares with honest politicians; that is, it doesn’t exist. In labeling Peloton or anything else a unicorn, it’s as if the folks who observe investors are making fun of them for putting their money in chimeras, another term derived from mythology.

Perhaps the reason for our infatuation with chimerical things is teleological. Maybe we’re suckers for falling in love with ideas because we long for some kind of concrete payoff for our ever-hopeful imaginations. It’s just possible that the very notions of unicorns, honest politicians, and next big things are nothing more than manifestations of our capacity for hope.

If it’s not hope, it’s gullibility unto pathology. Where are memory, history, empiricism, and common sense when you need them?

—
Image by SylviaP-Design, courtesy of pixabay.com.