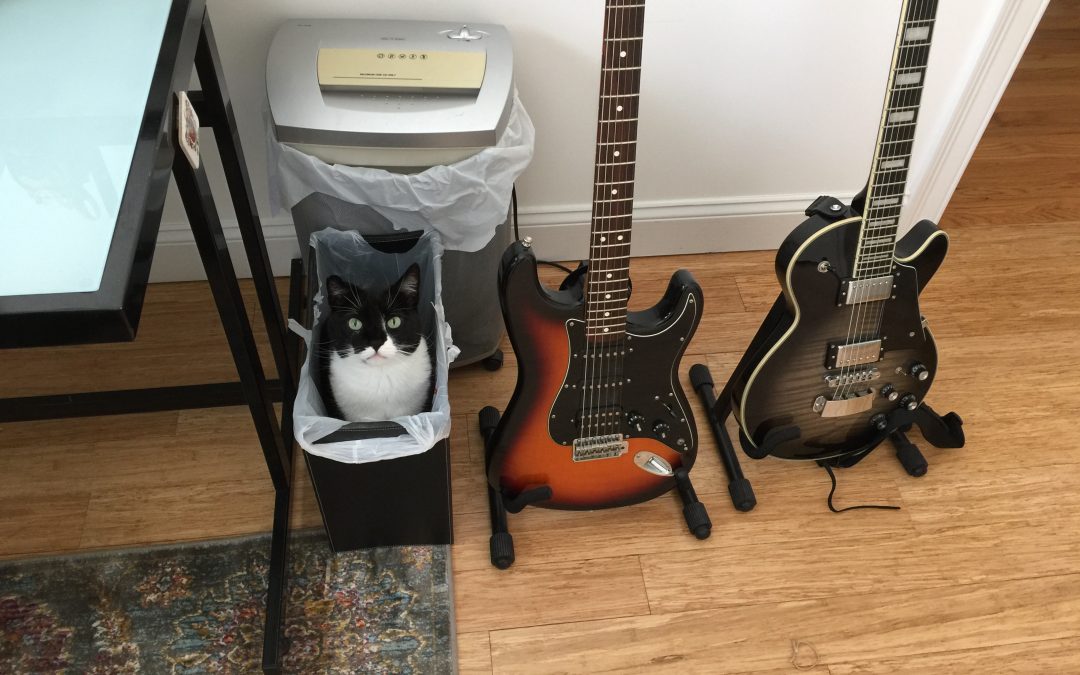 Fast Company, in a magnanimous attempt to help David Hoffeld sell his book on selling (why did he need the help?), published this article — “Your Brain Can Do More Than You Think It Can, Says Science“. Hoffeld is (according to his profile on Amazon) “CEO and chief sales trainer at Hoffeld Group, one of the nation’s top research-based sales and consulting firms” (how many could there be?) and chief purveyor of “his science-backed sales strategies”. (“I’m tellin’ ya, kid. If you show ’em the floating magnet trick, they’ll buy anything!”)

Excerpting the book, the article proffers this postulation:

Our brains are anything but static. When we have new experiences and encounter unfamiliar ideas, clusters of neurons are formed and existing clusters connected with previously learned behaviors are strengthened. Through the right kind of training, our brains can adapt to perform at higher levels than many of us tend to think—pushing us past what we believe our “natural abilities” to be.

I love Hoffeld’s implication that, if you cluster enough neurons and push your brain past its natural abilities, you’ll buy his book and start selling people things. But if you’re anything like me, you have no interest in buying Hoffeld’s book, you have less interest in selling people things, and you’re much more interested in our unnatural abilities.

To cluster a few neurons, I decided to conduct an experiment with our cat, Sammy, as a means of testing my unnatural abilities to get Sammy to jump into a wastebasket. I hypothesized that if I emptied the wastebasket in my office — and if every time I did, I put a treat in the bottom of the empty wastebasket — Sammy would jump in to get the treat. Then, inspired by years of my own utterly bankable Pavlovian responses, I hypothesized that, at some point, Sammy would reflexively jump in the wastebasket as soon as I emptied it, even if there were no treat in there.

When I returned to my office, Sammy — already sitting in the empty wastebasket and looking at me as if he pitied the limited extent of my natural abilities and my unclustered neurons — said, “I think your brain might be a little static, Larry.” (He randomly and routinely calls me Bill, Steve, or Larry and refuses to explain why.)

I’m not sure what Sammy’s going to do next. But in an attempt to further develop our unnatural abilities, David Hoffeld and I are working on a book about how to sell wastebaskets to cats.

If Fast Company won’t help us sell it, we’re hoping Modern Cat will.

—
Photo by Sammy, taken with an iPhone 6 Plus, mounted on a tripod.