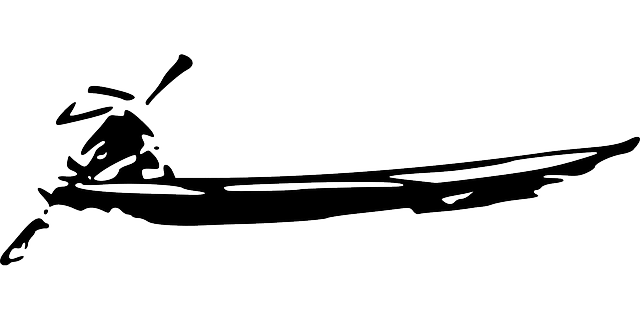 There’s a difference between melting and dissolution, as witnessed in the contrast between America’s former glory as the world’s Melting Pot — and today’s inglorious reality of cultural conflict, class friction, and political palaver about social justice, fairness, and equality.

The fabric of our society is not being bound more tightly by common threads, shared causes, and a unifying vision. Rather, it’s being deliberately rent by the promise of equality at the expense of equal opportunity. If you don’t believe the haves will do everything in their power to prevent the have nots from joining their ranks, it’s not too soon to consider mega-doses of NoDoz.

Self-important pretentiousness always enamors popular culture, determining our definitions of affluent, celebrity, and, today, ruling class. This is not new. In 19th-century Britain, George Eliot wrote of the mindset that separates the commoner from the hoi polloi:

Errors look so very ugly in persons of small means one feels they are taking quite a liberty in going astray whereas people of fortune may naturally indulge in a few delinquencies.

But it is newly pernicious because this isn’t 19th-century Britain. This is 21st-century America, in which The Shining City on the Hill chronically tarnishes its luster with separatism, exclusionism, and the replacement of the honor of individual liberty with the ignominy of dependence. And so, to help the dependent keep and remember their places — indulging in the delinquency of class distinction — the people of fortune sequester themselves from persons of small means.

Anything, even a nation, is identified and categorized by its behavior, not its rhetoric. Allowing the government to redistribute wealth denigrates the fundamental generosity of our human nature — who wouldn’t lend a hand to a fellow in need? — and precludes our ability to give: It’s simply not possible to willingly give that which is being taken. It’s a diametric contradiction.

Where is the logic in promises of equality, the fulfillment of which come packaged with separation from those with whom you’ve been promised you’ll be equal? Do we not, thereby, brand as inferior those to whom we’ve promised equality? Have we not branded ourselves self-interested, separatist hypocrites in the process?

We’re not paying attention. We can’t be. If we were, we’d stop talking about equality and start crusading for equal opportunity. We’d stop separating and start including. We’d unite before we’d divide. We’d offer hands out before handouts. And, figuratively speaking, we’d make damn sure everyone in need of fish had a rod, knew how to use it, and had a place to in which to cast a line. We won’t get there by separating the fisherman from the hungry and requiring the daily catch to be surrendered to the government for spreading around.

If we’re going to re-connect with and reaffirm our national brand, we’re going to have to reconcile rhetoric with reality. We can’t permit the preaching of equality to exist as a cover for ensuring and enforcing the prohibition of equal opportunity. We can’t permit the ostensible legislation of happiness to exist as a cover for stymying the pursuit of happiness. And we can’t abide the proliferation of social strata and stigmas, even as we’re promised their obliteration.

If we’re not in this together, all we have is us and them.

—
Image by Nemo, courtesy of pixabay.com.