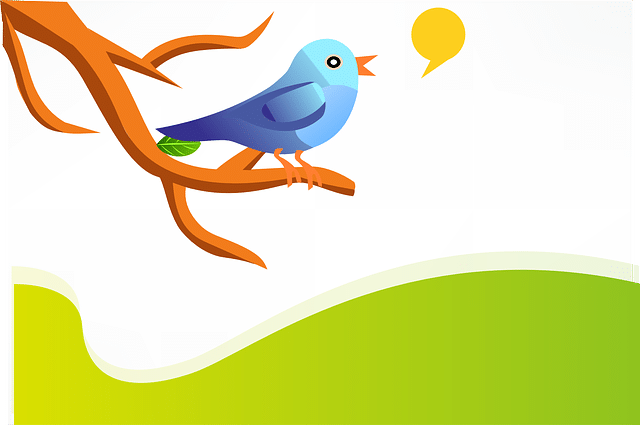 The bandwagon is about to get a little more crowded, kids.

According to Neil Hughes, Twitter might be on the verge of ditching its differentiation: “Has Twitter Ditched 140 Character Limit to Crack Dark Social?” Why would they do such a thing? For two reasons: First, they don’t have enough regard for their own brand to retain its most distinctive feature. Second, they want to take a quintessentially feeble stab at gaining — and retaining, presumably — market share:

Twitter has been battling a dramatic slowdown in audience growth, so it should be of no surprise to see the micro-blogging site slightly rebranding themselves as a casual chatting platform hybrid.

There you have it. Another singular tool has been lost; that is, Twitter’s value — and the purpose of its 140-character limit — was to serve as a digest and a directional tool. It wasn’t intended to be a casual chatting platform. Rather, it was intended to circumvent and shortcut casual chat by directing us to substantive content that resided elsewhere. Instead of subjecting us to casual chat, it was intended to help us escape it — and to point us to meaningful information, regardless of how any one of us might define meaningful.

And Twitter is entertaining this feeble move to crack dark social? Are you kidding? Why would Twitter care about dark social in the first place? And if dark social can’t be measured by web-analytics programs, why would Twitter — which is, after all, a web platform — even want to acknowledge it, let alone bother with it? How many nincompoops can the planet actually hold?

We don’t need another hybrid platform. We already have two that are confusing and failing us quite nicely, thank you very much: Facebook and LinkedIn. If I want to engage in some serious professional networking, I can go on LinkedIn and find new dance routines and updates about where people went on vacation. If I want to engage in social networking, I can go on Facebook and fend off pitches about making $10,000 a month or read about the fastest-growing companies in Los Angeles.

It’s as if the universe is telling us we can get anything and everything we want … as long as it’s homogenized and mediocre. Good grief.

Welcome to the bandwagon, Twitter. You were fun while you lasted.

—
Image by OpenClipVectors, courtesy of pixabay.com.