Well, Blow Me Down 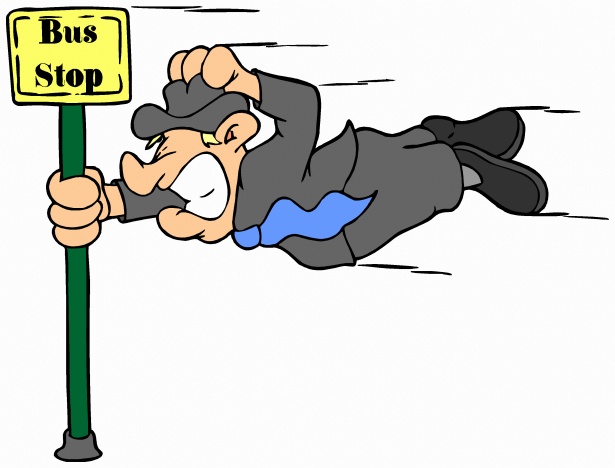 Late last week and early this week, parts of the northeast were being warned to brace for the arrival of Hurricane Henri. (I live in central Connecticut.) As a result, news outlets — broadcast and online — were selling tons of advertising by sharing hysteria mixed with garden-variety common sense, statements of the screamingly obvious, and helpful survival tips for the cognitively addled.

And so it was that I happened to find, on The Weather Channel online, “5 Things You Shouldn’t Do in a Hurricane or Tropical Storm”. As a public service, and in the interest of letting you reserve the right to watch the video on your own time, here are those five things (SPOILER ALERT!):

If you’re anything like me (God help you), you have the nagging feeling that those five — any five things — are likely to fall short of what’s prophylactically necessary to keep the majority of the population alive (or at least un-maimed) in this, The Age of Senselessness, Unreason, and Willful Stupidity. So, in order to help preserve life, limb, and our survival as a species in the face of weather, I humbly submit 5 Other Things You Shouldn’t Do in a Hurricane or Tropical Storm:

Chances are pretty good that some percentage of the population will try all of those things during the next hurricane, just to see if they’re as unadvisable as I’ve suggested here. And that, dear friends, is why we have The Darwin Awards.

Be careful out there.