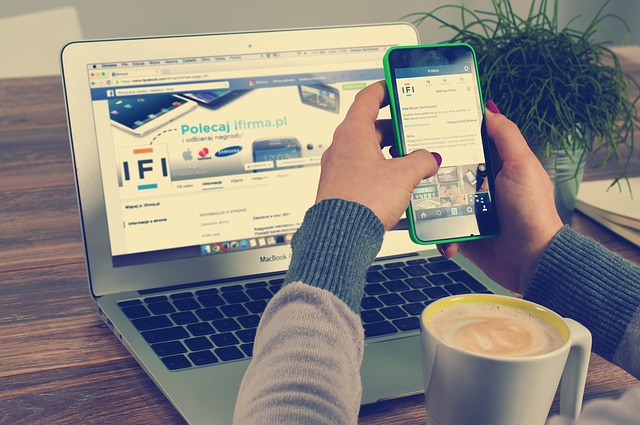 As he got older, Grandpa O’Brien was increasingly bemused by things he couldn’t understand. Whether those things were familial, commercial, cultural, or political, they’d elicit the same reaction: a wry smile, a shake of the head both mystified and mirthful, followed by one of his most famous sayings: “Strange things are happening.”

Though I haven’t entered my dotage, I find myself seeing more and more things the way Grandpa did. And I admit to thinking there are significantly more nincompoops running around at each successive census. But I may not be alone.

Venture capitalist, Jeff Bussgang, wrote an article for Inc. — “Have Entrepreneurs Become Too Informal?” In his third paragraph, he dropped this bomb:

Hipster entrepreneurs … [walk] into meetings carrying nothing but their smart phone. When asked to present their story, they ramble informally without a cogent direction. When a substantive discussion ensues, and good ideas and follow-up items are generated, they take no notes. And when the meeting wraps up, there are no action items that are reviewed, no closure regarding next steps … some entrepreneurs are confusing informal dress with informal thinking.

I’d seen the phenomenon: It was late 2000 or early 2001. The dot-com bubble had burst in March of 2000, but many companies (A) didn’t know it, (B) didn’t believe it, or (C) thought they could beat reality and the odds. I was working for an ad agency in Connecticut. A client, a multi-national company in category C, created an investment arm to fund The Next Big Thing. We were dispatched to New York City to meet the person who’d been tabbed to head the investment arm.

Our destination turned out to be a dimly lit, unfurnished office in a high-rise. Two young men, wearing jeans and t-shirts, sat on boxes drinking coffee and smoking cigarettes. We approached them sheepishly, offering our apologies for possibly being in the wrong place. They brushed off our apologies with good humor, assuring us we were, indeed, in the right place.

When we told them we were there to meet Mister X, they said he’d be with us momentarily. Emerging from the men’s room at that moment, Mister X — no more than 22 years old — introduced himself with neither self-consciousness nor awareness of our astonishment.

After the meeting, we never saw or heard from Mister X again. The investment venture died.

As noted in Jeff’s article, it’s clearly evident the young entrepreneurs of our respective experiences suffer from a lack of formality. But that’s not what did them in. They were done in by lack of respect and discipline. Am I a stuffed shirt for believing that? Maybe. If so, I’m okay with it.

Jeff’s article recalled one I’d seen in Esquire in June of 1989. It was written by Stanley Bing, who now writes for Fortune. It was a different time, with different standards of formality. Pinstripes, collars, ties, and braces are no longer de rigueur. But Bing captured the callow carelessness of youth, the idealistic naïveté and brash blitheness of the privileged young, taught by business schools they can manage anything though they’ve managed and achieved nothing. It began like this:

And I saw them, rising over the hill like thunder, excessively young and strong, newly minted from the schools of the decadent East and fruited Plains and the Great Northwest and even the beach-blanket nether regions of this great nation, and each did hanker to be in pinstripes, with collars that would torment their necks and ties that bespoke nothing, and paisleyed braces that held up pants that were full unto bursting with salary plus bonus. And they were without form, and void, and darkness was on the face of the deep.

Jeff Bussgang and Stanley Bing saw the future. Both mourned the perpetual, generational loss of respect and discipline.

—
Image by FirmBee, courtesy of pixabay.com.