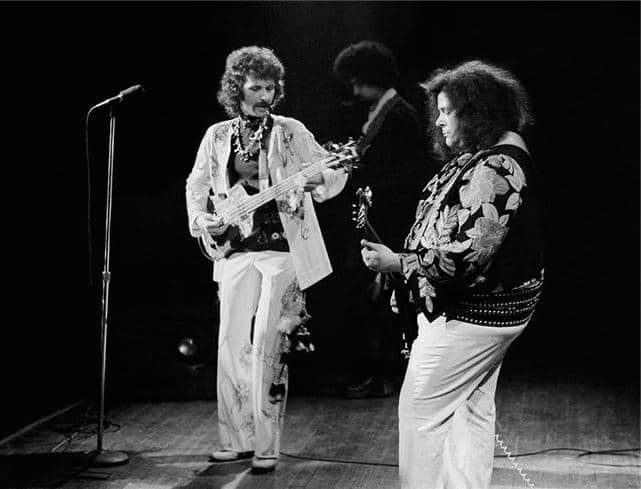 That creaking sound you hear is Western Civilization, or at least the English-speaking parts of it, teetering on the edge of the abyss.

That’s right. We’ve finally devolved to the point at which Inc., a Forbes publication, has to publish an article about a remedial exercise to refrain from using the word, like: “Eliminate This Credibility-Killing Word From Your Vocabulary“.

We needed to be told this?

Yes. I know every generation believes it’s bearing witness to the end of the world. I still remember my parents barging into the bedroom of my adolescence and screaming, “What is that NOISE?!” as I cranked Leslie West: Mountain through the cheesy speakers of my Zenith portable stereo system. And it only got worse after Climbing was released.

So, maybe this is just my turn in the generational barrel. I don’t know. But I do know the loss of our regard for language is a symptom of a larger cultural carelessness — a lack of respect, of discipline, and the determination to do anything well. I do know I struggle to square my belief in the inevitability of evolution with my faith in the immutability of right and wrong. I wonder if pop culture increasingly becomes the cultural norm. And I wonder if — in the cyclical nature of all things — regard for language, respect, discipline, and the determination to do things well will return.

If not, and unless you’re just like so totally yesterday, these are dark days, kids.

Or maybe Mountain had it right all those years ago:

What are we in time going by?The simple story of a younger life.Half in dreams and somehow through the dayWe haven’t come so far to lose our way.