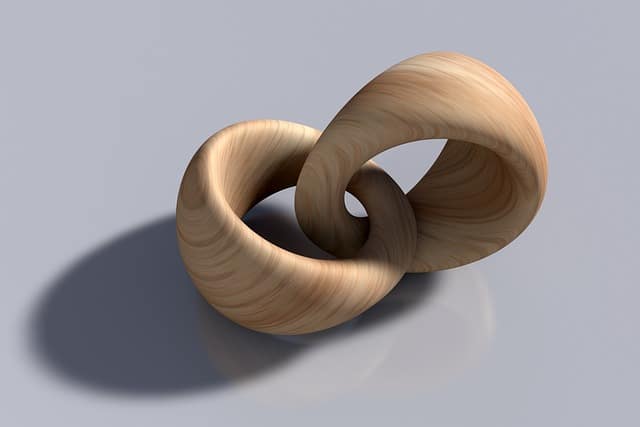 In the early ’90s, I worked for The Travelers Managed Care & Employee Benefits Department (how’s that for a catchy moniker?), which had the blind, bureaucratic hubris to adopt this promotional slogan: “The Travelers Difference.” Aside from the audacious inanity of such a slogan, have you ever noticed the folks who create the most noise about making a difference effect the least discernible difference?

Typically, when you hear some blowhard huffing about making a difference, he’s one of those skinners about whom Grandpa O’Brien used to say he’d hold the lantern while his mother chopped the wood. He’ll make a difference, all right, as long as you supply the time, energy, and money to accomplish whatever it is he’s on about. And — generally speaking, at least — when you catch wind of some corporate claptrap about making a difference, it’s likely to be a thinly veiled promotion aimed at raking in the greatest amount of cash from the least-suspecting schleps in their target market.

The failure of the #RaceTogether combined marketing and social experiment sheds light on the limitations of a publicly traded entity that should simply be focusing on what it does best — selling overpriced coffee, somewhat tasty fresh food and pre-packaged goods in supermarkets.

If you think Starbuck’s waded into a thicket as thorny as race relations because it thought it could make a difference, you might want to give yourself a little extra drying behind the ears before you pony up for your next Caffé Americano.

Then there are people like Rebecca Smith. Rebecca has two advantages over the individual and corporate would-be difference-makers above: (1) She’s young. So, she’s acquired little sense of what’s “impossible” according to prevailing (and abjectly mistaken) adult wisdom. (2) She’s untainted by the ubiquitous making a difference rhetoric. So, she’s still naïve enough to NOT believe she has to talk unceasingly about something to create the illusion of making it happen.

What’s the difference? Unlike the blustery purveyors of making a difference, Rebecca’s actually involved. She’s at the source of the circumstances she’s making different. She’s an active agent of the difference-making. But that doesn’t mean Rebecca will need to witness the difference she’s making. To the contrary, she’s likely to undertake her efforts as a matter of faith — as a manifestation of her convictions that good work is its own reward, that karma need not be instant, that people helped are more important than people who help. That would be the definition of humility. And that would be the difference.

When I began this post, the good folks at The Chautauqua Center for Brand Relevance called to inquire, politely, of course, what the hell any of this had to do with branding. Two things: (1) Our brands, personal or corporate, reflect the people who inform them. (2) Because life is about choices, it’s also about trade-offs. So, we can choose to inform our brands in whatever way we like. We can choose to do nothing, or we can choose to do something. We can choose service, or we can choose lip service. If you’re looking for examples, take a gander at what Rebecca is doing for her brand.

Rebecca’s demonstrating a willingness to stick out her chin and a helping hand. She’s not afraid to stand up and stand out. She’s living her conviction that talking the talk is less effective than walking the walk. (If a picture’s worth a thousand words, an action’s worth a million.) She’s suggesting a connection between dirty hands and a clean conscience. And she’s taking direct, deliberate, and active steps toward … well … making a meaningful difference.

As brands go, those are pretty admirable attributes, especially for a personal brand so young. It makes you wonder what the rest of us might have to learn from Rebecca.

I suspect it’s much.

—
Image by realworkhard, courtesy of pixabay.com