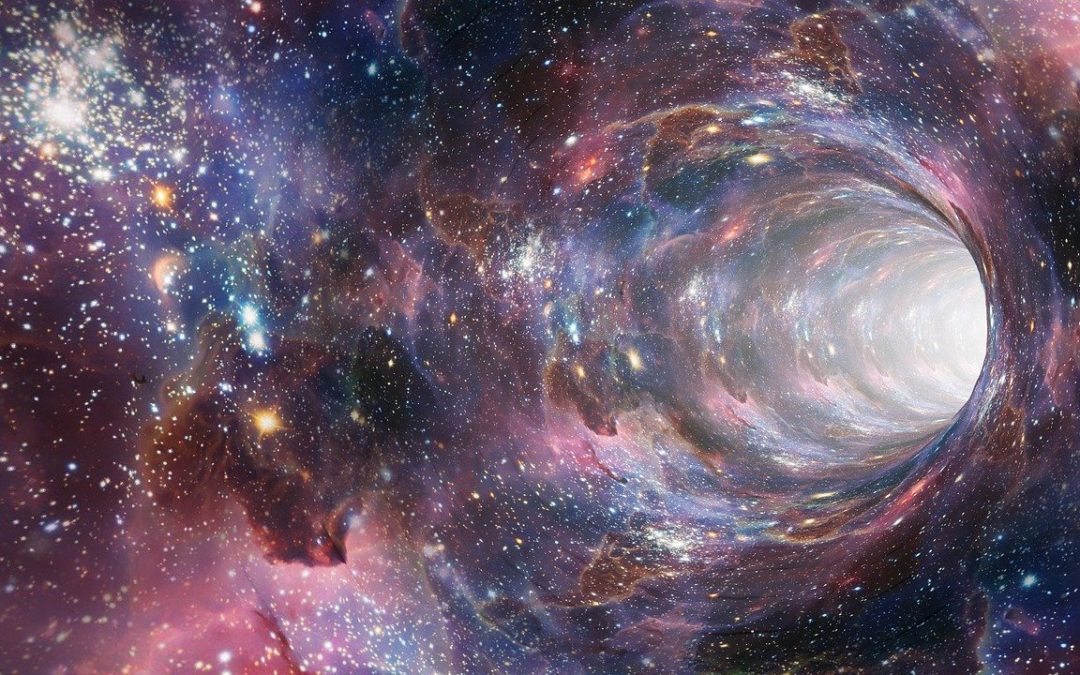 If you’re anything like me, you frequently find yourself in time-related dilemmas, from the more general stuff to forgetting what time it is, what day of the week it is, or what the date might be on any given day. And if you’re anything like me, you wonder if you might be experiencing symptoms of early onset CRS (Can’t Rememer Shit), dementia, or worse. Are my recreational-drug-fueled earlier years coming back to bite me? Did that last martini kill off one too many brain cells? I don’t know.

Maybe worries like that are part of growing older. Since I’m getting younger by the minute, I wouldn’t know.

But if you are, indeed, anything like me — and if you tend to be worried about momentary lapses of memory — you’ll be as relieved as I was to know about this article I recently read on Vox: “A Billion Years of Time Are Mysteriously Missing. Scientists Think They Know Why.” The article offered this explanation:

The Great Unconformity, a missing chunk of time that appears in rocks across the world … exceeds one billion years in some places, resulting in 550 million-year-old rocks sitting atop ancient layers that date back 1.7 billion years, with no trace of the many lost epochs in between … a team led by Kalin McDannell, a postdoctoral researcher in earth sciences at Dartmouth College, has presented new evidence that glaciers were the main force that carved out this mysterious gap in time.

I thought, “Wow! What the hell am I worried about? A few missing minutes, hours, days, weeks, or even months are duck soup. A billion years remain completely unaccounted for, and I think I have problems? Get a grip o’ your knickers, Dude.”

What is it about chronology that makes us sweat it so much? Why do we take it so personally? Until I get my Day Stretcher perfected, there are only 24 hours in each day. I’ll be able to accomplish x number of things today, discounting the time I’ll spend eating, sleeping, talking to Anne, talking to Eddie, talking to Sammy, talking to myself, gazing at my navel, ensuring my personal hygiene, and attending to various and sundry bodily functions.

You’d think all that would compel me to temper my expecations, wouldn’t you? You’d be wrong.

At one point in my early 30s, I was a full-time college student, married, with two young sons. My advisor at the time, also named Mark, was just six months older than me. One day, I barelled into Mark’s office with my plan for the upcoming semester in my hand and launched into a frantic, breathless litany of all the things I had to accomplish.

Mark said, “Who said you have to do all that stuff?”

I retorted, “Well, I have to fulfill this requirement and take this period literature course and ….” I have no idea how long I was jabbering.

Mark let me rave until I’d exhausted myself. Then he said, “Who said you have to do all that stuff now?”

The question left me as flummoxed as I would have been if he’d added, “Do you know someday scientists will discover a billion years have gone missing? And you’re trying to jam all this stuff into one academic semester while you’re also trying to live a very full life?”

All I could manage by way of reply was something like this.

Getting Over Myself (Maybe)

Anything less than a billion years is the small stuff.

P.S. For reasons that remain unclear to me, I was compelled to make this video. I offer no excuses for it: