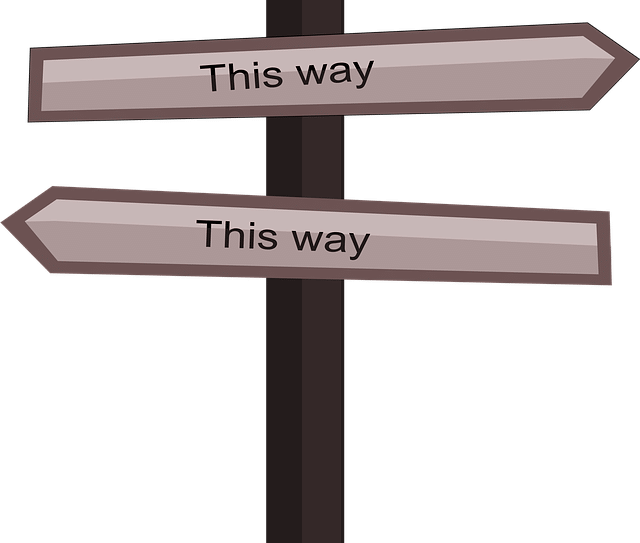 Case in point: Jeffrey Strickland, Ph.D., CMSP (which stands for County Medical Services Program, California Motorcyclist Safety Program, Custom Medical Stock Photo, Children’s Medical Security Plan, Certified Modeling and Simulation Professional, Coastal and Marine Spatial Planning, or Center for Mass Spectrometry and Proteomics — it’s hard to tell) wrote a post called, “Dear LinkedIn, LinkUp Before We LinkOut!” And I have to tell you: I don’t know what the boy’s on about.

Since Jeff lists nine of his beefs with LinkedIn, it’s easy enough to tell what he doesn’t want. But the leading cryptologists from The Chautauqua Center for Idle Griping have studied the post exhaustively and can’t find a single denotation of anything having to do with what he does want.

Fear not. Since I happen to be singularly astute at reading between lines, I’ve been able to glean a few of Jeff’s desires:

However unintentionally or unwittingly, Jeff’s enumerated diatribe recalls Marketing Precepts 1 and 2, which have the additional advantage of being applicable to almost every single thing we might choose to undertake:

So, unless Jeff’s objective was simply to list nine beefs with LinkedIn, he’s given us the opportunity to learn one of two valuable lessons here: The first is that if we heed Marketing Precepts 1 and 2, we’ll improve our chances of actually getting something accomplished. The second is that CMSP, at least as it pertains to LinkedIn (or blogs on other platforms), might be an abbreviation for Crybabies Make Shitty Posters.

Either way, we’re in Jeff’s debt.

—
Image by johnthan, courtesy of pixabay.com.