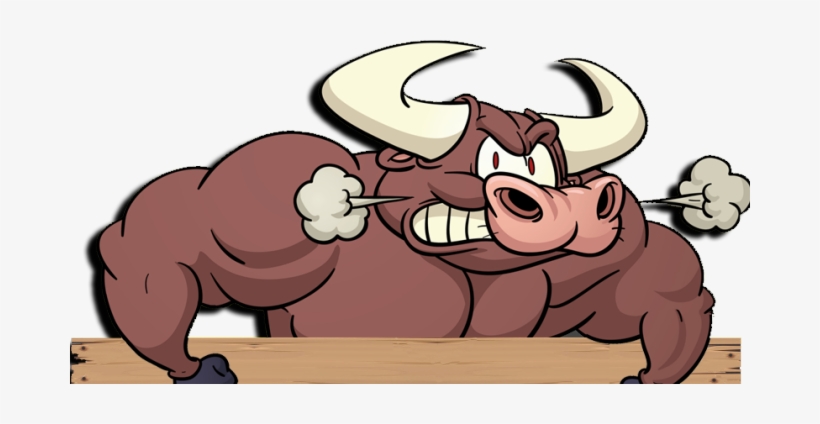 Between the deaths of criminals resisting arrest being called murder — and burning, looting, and killing being called peaceful protests (to say nothing of the myriad malefactions of this election season) — we seem to have had a dearth of real news in this long Summer of COVID. No more. My home state of Connecticut, as it so often does, has come through in a big way. That’s right. Sometime in early August, a beefalo took a powder from a local slaughterhouse and, as of this writing, continues to elude capture.

Never wont to miss an opportunity, the Connecticut Office of Tourism, which has been sucking wind like a pig (sorry for the mixed mammalian metaphors) since long before the coronavirus pandemic, decided to conduct a contest to name the elusive beast. After thousands of astoundingly imaginative suggestions poured in, the judging panel, comprising the six members of the Office’s staff, none of whom had anything at all to do, finally selected the amazingly creative, Buddy the Beefalo. (As my wife pointed out, “He would have been Buddy the Burger. But he took a left.”)

“We were hugely impressed with the ingenuity manifested in all of the suggestions we received,” said Randy Fiveash, Director of the Office of Tourism. “After almost endless deliberation, we finally selected the name that most closely reflected the levels of resourcefulness and inspiration that characterizes the State of Connecticut as a whole.”

“We certainly admire Buddy’s inventiveness and elusiveness,” the associations said in a joint statement. “But as a public figure, he has a higher responsibility to impressionable creatures like cows, sheep, students, and seniors who might be tempted to follow his example. If all of those creatures did what Buddy’s doing, they’d all be free. And then where would we be?”

I know I don’t need to tell you that Connecticut (not to mention the other 49 states) is no place for freedom and individual liberty. If you or anyone you know happens to see Buddy, please notify the proper authorities by calling 1-800-BEEFALO.

Let’s get this self-determination-grubbing menace off the streets.