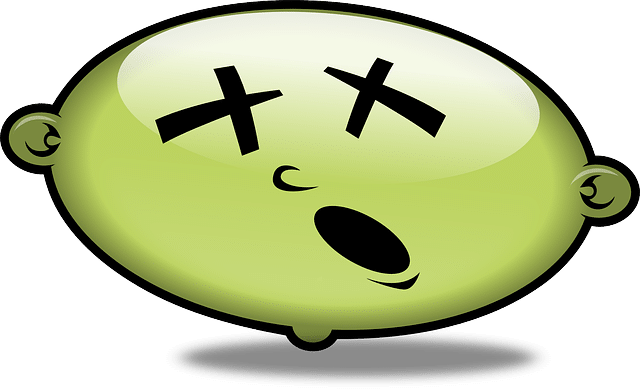 On LinkedIn alone there are so many apparent obituaries being written for the CMO, I pulled my black suit out of mothballs for the funeral. But when it occurred to me that none of the pieces I’d been reading had given a cause of death, I decided to do a little investigating.

It turns out the CMO is a tad anemic. He wheezes a bit if the weather gets too cold. His blood pressure is prone to precipitous dips and alarming spikes. And he’s almost terminally befuddled by things like inbound marketing and advertising. But he’s not quite dead yet.

The CMO’s health is suffering because most of the people put into the position aren’t marketing people. They’re sales people. And they’re saddled with too much conflicting responsibility. As a result, they’re in over their heads. They have no understanding of marketing and even less respect for it.

A more cynical correspondent would be tempted to write that CMOs’ myriad failures are attributable to a perfect-storm combination of the Peter Principle and the Dunning-Kruger Effect. Fortunately, I’m not that cynical. However, I have been to this particular rodeo enough to know successful salespeople tend to become stars in their respective organizations.

Their egos typically are sized in rough proportion to the levels of success they’ve achieved. Once they’ve gotten a whiff of the rarefied air breathed at the higher reaches of the corporate ladder, they don’t cotton to being put back down to the positions at which they were competent and successful. And whatever they happen to think about the competence — or lack thereof — of others, they have no doubts whatsoever about their own.

To paraphrase Mark Twain, reports of the CMO’s death were exaggerations. But given its typical lack of marketing savvy, the position is on life support. However, if we actually give the CMO a legitimate background in marketing, we may breathe new life into the job. And if we leave the salespeople to sales, we may end up with some surprisingly vital results.

For whom does the bell toll? It’s not the CMO … yet.