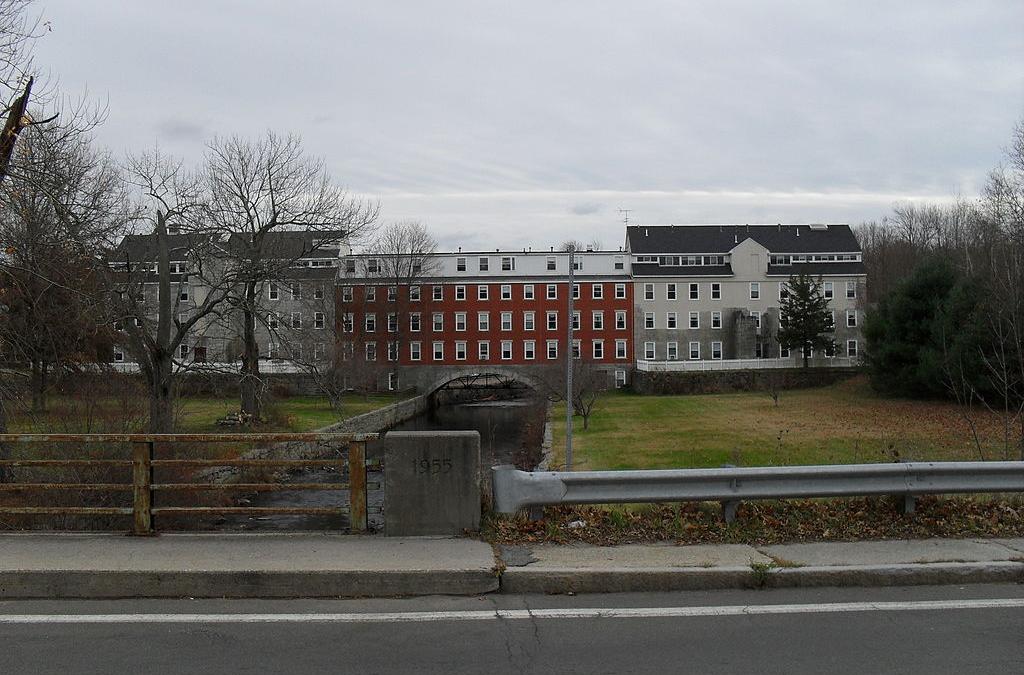 Several years ago, we were hired to design, write, and publish a commemorative book for the 75th anniversary of the New England Water Environment Association. We learned many fascinating things while conducting our research for that project. Among the more mind-bending was this: It took the people of Uxbridge, Massachusetts — including its resident scientists, engineers, sanitation workers, and public-works officials — 50 years to figure out the sewage in the Blackstone River didn’t come from Uxbridge. Rather, it came from the towns upstream from Uxbridge. And that, if you’ll forgive the leap, brings us to marketing.

We have data. And though data can easily tell us whether something is or is not true, it’s much harder to understand why or why not, based on data alone… It’s an essential skill to be able to communicate with customers, and understand their experiences. And that means listening … we must re-learn the art of communication, not just the discipline of content production. We must seek understanding, not just information.

That citation suggests an entire catalogue of modern-marketing problems, of which this is the reductively short list:

We’re human beings. We love shortcuts. If we believe something, anything, is bigger, stronger, better, faster — and if we think that very same thing will generate more of something for less of something else — we’re going for it. I get that. But after we’ve gone for it, we might consider keeping our eye on things to see exactly what kind of results are flowing our way.

What our friend’s post took more than 450 words to say is this: If your flow is yielding excrement, look upstream.

—
Photo of Crown and Eagle Mill, Uxbridge, Massachusetts, by Ksherin, via Wikimedia Commons.