Why Isn’t the Obvious Obvious? 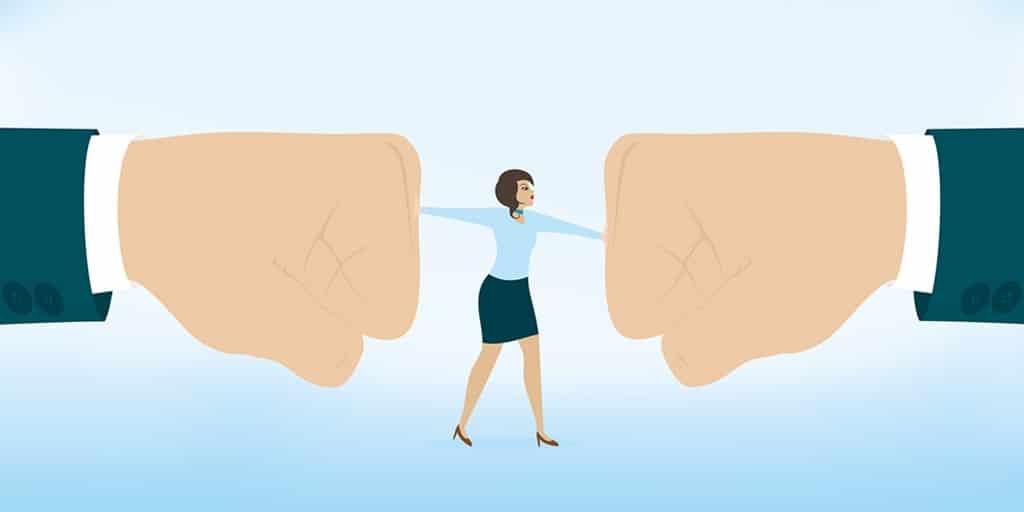 I have connections, colleagues, and friends on LinkedIn — people like Leslie Hossner and Nelly Jebran — who are kind, astute, and generous enough to point out the differences, similarities, and relationships between words like accept and except, like than and then. I’d like to return the favor — and perhaps make a point that may fall into the category of Adulthood — by explaining the differences, similarities, and relationships between two other words: facility and facile.

I’m prompted to do such a thing by an article in Fast Company. When I first started reading Fast Company somewhere around the turn of the  millennium, it was written for an audience of people over the age of 10, who wouldn’t have been comfortable as characters in Lord of the Flies. Well, I suppose one can’t be expected to stay on top of everything, eh?

At any rate, since the transition to its pre-adolescent readership is now, apparently, complete, Fast Company published an article — “Exactly what to say in these five difficult work situations to diffuse tension” — that contains this Solomonic nugget of blatancy:

It’s no secret that work can be stressful. But it’s typically not the work itself that feels draining. It’s the tension caused by other people.

And lest you long to know the difficult work situations in question, they are these:

Okay. Now that we have the heavy lifting out of the way …

Before we forge ahead to the obvious questions, what say we take a look at the words with which we started this inquiry. The first of these, you may recall, is facility:

facility (noun): 1. something that permits the easier performance of an action, course of conduct, etc. 2. the quality of being easily or conveniently done or performed.

Next, but not lesser, is facile:

I bring them up and define them to make my meaning clear when I say the Fast Company article provides precious little facility. But it is, however, alarmingly facile. And the questions raised by the article are these, presented in the order in which the ostensibly difficult work situations are presented:

Facile on its Face

If there is a personality clash (or any other divisive issue), talk it out … Say, “There’s something I’d like to chat about.” Then dispassionately share your thoughts, and how the teammate’s behavior makes you feel. Discuss a solution that will work for you and ask for her support … This conversation will clear the air and make for a smoother relationship.

Everybody deserves a chance. I get that. But some people thrive on drama and difficulty. With folks like that, the high road is the one you take walking away.

Aside from the fact that it doesn’t sell magazines, why isn’t that obvious?