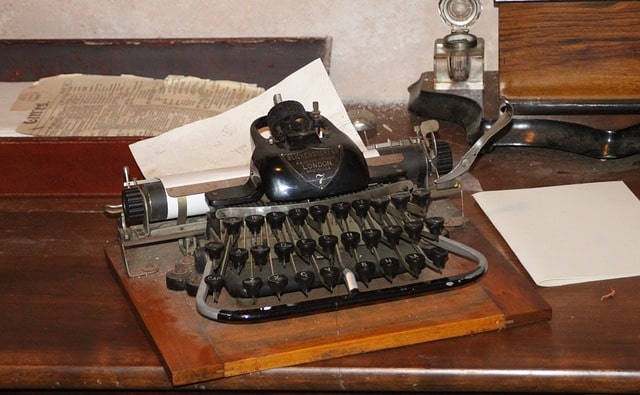 Well, well. well. Look what I found. An exoneration. An affirmation. A contradiction of the ever-absurd notion that the only things people will read are bullet points, tweets, or series of acronyms: “Your Customers Like Long-Form Content Much More Than You Think They Do“.

Research found that if you held a visitor’s attention for just three minutes, the visitor was more than twice as likely to return than if you held him or her for one minute or less [emphasis theirs].

The leaders of WARP (We Aren’t Readers, People) immediately launched a formalized rebuttal (never believe anything until it’s officially denied), in which they argued that they’re much too busy to view, assimilate, comprehend, and retain written content. “We much prefer pictures, thank you.”

They also suggested they’d be vindicated in their position because of the ability of search engines to find imagery, as well as text-based content: “We perceive no need to read, since search engines have contained image bots for more then a decade, indicating WARP has always been on the leading edge of productive illiteracy.” Oops:

Among other things, this also is a restoration of my faith in the cyclical nature of all things, in the resilience of people, and in the inability of human nature to tolerate the imposition of stupidity.

If we’re storytellers by nature (we are), we must be readers by nature (we are). If we yearn to share the stories of others (we do), we must yearn to share those stories in all the forms and media in which they can be made available to us (we do). And if we’re social beings (we are), then we’ll demand that the digital platforms of social media and networking allow us to socialize through narrative content (we will.)

The length of content in each of the top 30 positions of Google search results increases year-over-year, according to Searchmetrics. SerpIQ did a similar study on the average length of the content in the top 10 results of search queries, which found that the top-rated posts usually were just over 2,000 words.