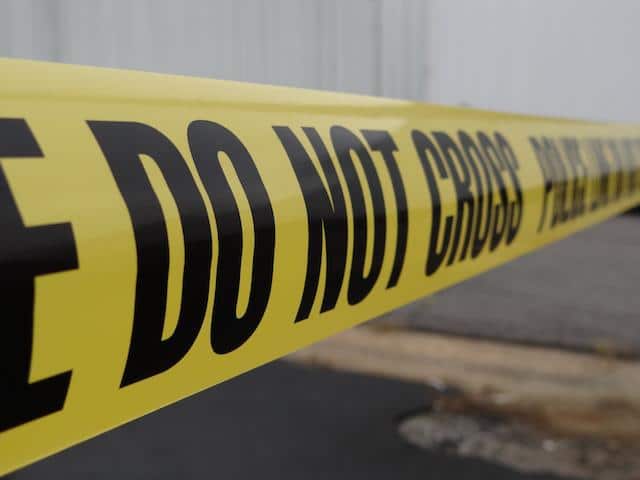 The following program contains graphic situations and dramatizations. It may not be suitable for children, especially those who are extremely impressionable and may be profoundly disillusioned at the realization that the behavior of ostensible adults can range from cavalier to moronic when it comes to the treatment of their most valuable assets: their brands. Viewer discretion is advised.

In response to the popularity of Investigation Discovery (to say nothing of the advertising dollars it attracts), The Chautauqua Center for Shameless Opportunism will launch its own UHF satellite network: WWTF. Its programming, comprising case studies of brand management gone awry, will run the gamut from the irresponsible to the unwittingly criminal.

We’ll examine real-life cases from the Failed Business Files. We’ll marvel as people who wouldn’t attempt to construct a DYI storage shed from BJ’s Wholesale Club attempt to build commercially successful brands. And we’ll go undercover to crack the inner management circles in which decisions tantamount to business hara kiri are made with unknowing blitheness, misplaced bravado, and the haphazard failure to distinguish between entrepreneurial and kamikaze.

Our first story was precipitated by an executive memo, leaked from the headquarters of a European company staging its first foray into the North American market. Nonplussed at first reading, we hired a team of forensic cryptologists that determined the document really meant what it said.

Since we’re compelled by professional duty to protect our confidential sources, this is a paraphrased transcript of the executive-level discussion summarized in the memo:

Exec 1: Wow. These guys nailed it.
Exec 2: They sure did. Let’s get rid of ’em.
Exec 1: What? They told us exactly what needs to be done.
Exec 2: Yeah. But we’ve never done those things before.
Exec 1: We’ve never worked in the North American market before!
Exec 2: Market shmarket. We’re executives, aren’t we? Nuke ’em.

What the European company apparently wanted was a new approach to a new continental market without actually having to do anything new, different, or demonstrably more effective than what it did on another continent — nothing outside of its experiences or its proverbial, provincial, parochial comfort zones.

We recommend a prophylactic approach to these criminal conundrums: Rather than testing available DNA for clues at the end of a case, test the DNA of the company upfront, for five specific markers:

If 1 and 2 are present — but any two of the remaining three also are present — run, lest you become complicit in any criminal instances of neglect, abuse, or contributing to the dereliction of a brand.

If you have a case of brand mismanagement you’d like us to investigate, call 1-800-WTF-HELP. We can’t promise every case will be broadcast on WWTF. But if we can’t get it on the air, we’ll forward it to Ripley’s Believe It or Not.

In the meantime, remember: If you see it on WWTF, it must be true.

As Mark Twain put it, “Of course truth is stranger than fiction. Fiction, after all, has to make sense.”

—
Image by DodgertonSkillhause, courtesy of morguefile.com.