Ya Know (What) I Mean 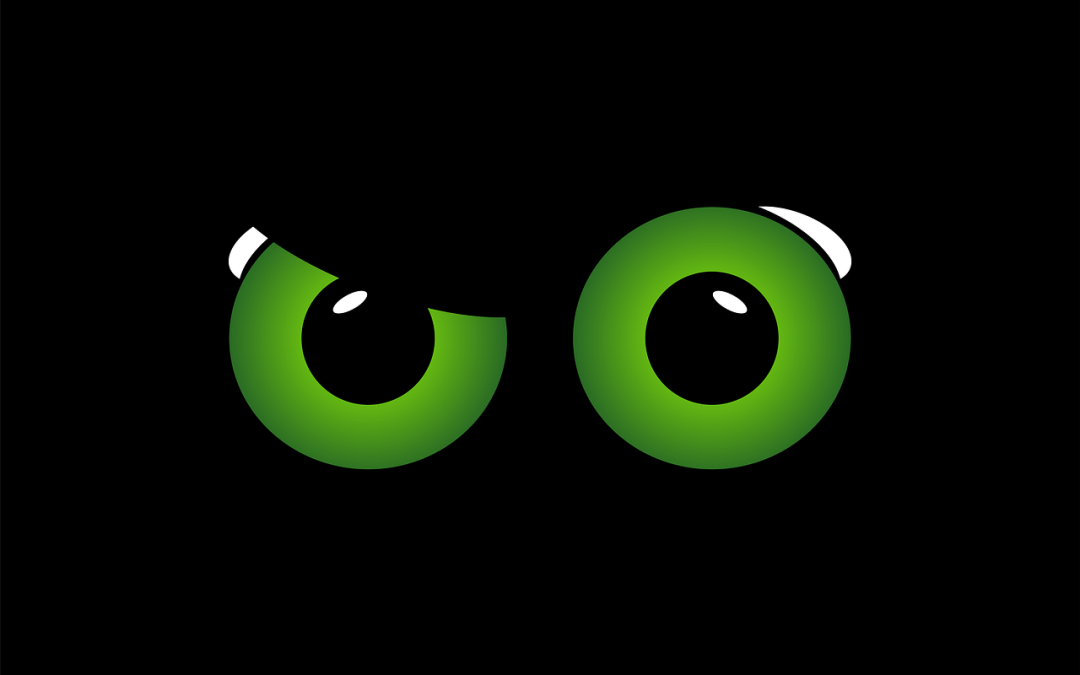 What the hell happened?

I realize ya know showed up right about the same time as um, uh, ah, well, basically, ya see, and other rhetorical delay tactics came into popular usage. They’re delay tactics because they’re the utterances we use in the attempt to conceal the fact that we have no idea what we’re talking about, no idea what to say next, and/or no idea that any discerning listener will run out of patience for our stalling, right about the time they recognize it for what it is.

But I missed the point at which I mean crept into common rhetorical usage:

Party A: I think I’ll go to the movies.
Party B: Well, ya know, I mean ….
Party A: No. I have no idea what you mean. Apparently, you don’t know, either. I’m not even sure why you’re talking.

And it’s everywhere: Face to face. On the phone. In screenplays and teleplays. At work. From young and old alike. I mean, every time you turn around, someone is saying I mean as a warm-up to the intellectual vacuity to follow. It’s like an aural Rorschach test, in which listeners project what they think the offending speakers are on about, despite (or because of) the speaker’s inability to have a point or to get it across:

My guess is that trying to purge the vernacular of this scourge is the rough equivalent of trying to cure vampires of bloodlust. But I do have one potentially helpful suggestion; although it may be a tad impractical:

Thinking about what we say might not change the world. But, I mean, it couldn’t hurt. Ya know?

—
Image by kropekk_pl, courtesy of pixabay.com.