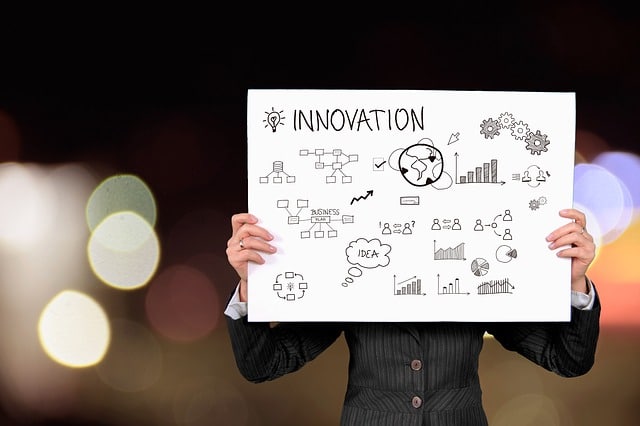 Why in the world do we think we’ll see, perceive, or even recognize innovation?

That question leapt to mind, yet again, when I read this: “Why Real Innovation Will Not Come From Within Your Own Industry“. Outside your own industry? If real innovation ever really manifests — as opposed to normal, cyclical, evolutionary change — it’ll come outside your field of vision, apart from your powers of perception, and beyond your present capacity for comprehension.

If you doubt that, take a look at just two sentences from the post cited above, two sentences that utterly contradict the pragmatic likelihood of real innovation, without even the faintest whiffs of irony, self-awareness, or humor:

80% of the banking companies I have worked with, told me they had had a Head of Innovation or an Innovation Department at some point. A staggering 40% had terminated the relationship at a later time.

Staggering? Are those numbers really so hard to fathom? How about this? Forty percent of the eighty percent fired their Heads of Innovation or folded their Innovation Departments because trying to get people to innovate at the point of a gun is like sending the new guy out to find a Finnegan Pin, a bucket of steam, or an altruistic politician: Somebody might think it’s funny, but the new guy’s coming back with nothing.

My guess is none of those banks — or any other companies that dive headlong down the innovation rabbit hole — find anything the least bit amusing about their fully predictable lacks of success.

Real innovations are like defining moments: We see them only in hindsight. They’re the stuff of retrospect and history. Besides, it’s not our jobs to be innovative. It’s our jobs to be creative, to be imaginative, to apply our ingenuity to whatever it is with which we might be tasked, and to avoid empty, feel-good jargon like innovative.

If we do that, we might succeed. We’ll almost surely be happy. Who knows? We might even innovate.

If we do, it won’t be ours to see, let alone to judge.

—
Image by jarmoluk, courtesy of pixabay.com