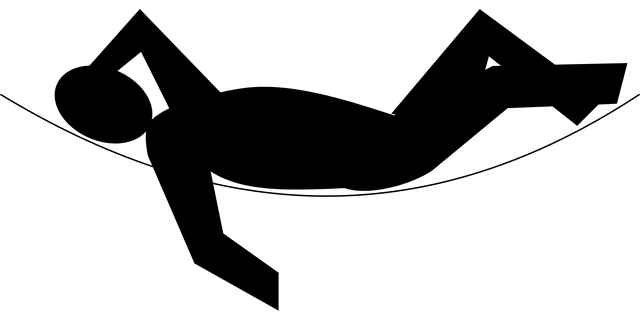 One of two things must be true:

I’m not sure which of those is true. But I know one of them must be because Inc. saw fit to publish an article — “7 Common Characteristics of Unproductive Employees“ — to help us see through the hoodwinking … or to be able to recognize what we should have been able to recognize in the first place. I’m still not sure. But as you may have surmised from reading this or this, I’m finding the world to be an increasingly inscrutable place.

In any event, since we’ve apparently been bamboozled or rendered near-terminally obtuse, I figured I’d lend a hand by pointing out seven more common characteristics of bums, deadbeats, laggards, or slackers. After all, what are friends for?

I think what we’re seeing here is a pandemic outbreak of CRS, precipitated by two, coinciding facts:

As a result, we no longer trust our powers of discernment; nor do we think.

Here’s a parallel: As soon as we got GPS systems, our senses of direction went out the window. We no longer have to contemplate the general headings of east, west, north, and south. And we certainly don’t have to remember the intricacies of the route to Uncle Delbert’s house. To paraphrase Tim Leary: Turn on. Tune in. Check out.

Since this phenomenon is likely to get much worse before it gets better, look for more of these helpful posts, including “5 Signs the Sky is Blue” and “10 Signs You’ve Been Hit by a Cement Truck”.

—
Image by OpenClipartVectors, courtesy of pixabay.com.