Ageism is Getting Old 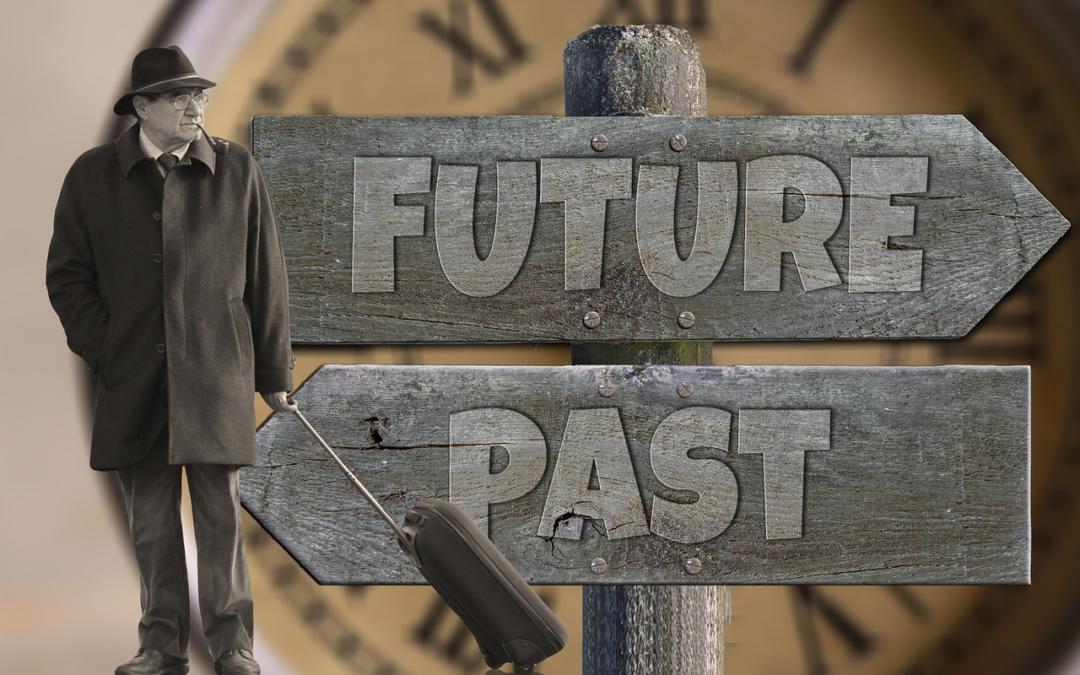 I may be insensitive. But I’m not young. And ageism is just another card played from the ever-growing deck of victimhood. It’s another special interest. It’s childish and irresponsible because this is its underlying message:

It’s not my fault I’m (incapable of accepting the fact that I’m) getting older. It’s your fault for not hiring me.

Bullshit. You know what you, the world, and every employer in it owes me because of my advancing age, my hard-won experience, and my ostensible wisdom? Nothing.

Cry Me a River

I’ve been stewing on this subject for a while. But this did me in: “‘I was invisible’: How agency ageism affects those 50-plus“. And despite the agency-specificity of the article, the whining it manifests isn’t limited to advertising or any other industry. SPOILER ALERT: Grab a box of tissues for what follows. You may want to keep a violin handy, too:

John Greiner-Ferris was at work in a Boston-based agency when a co-worker came around with a wagon of beer and Solo cups full of ice. The wagon stopped at every cubicle on the floor except his. Greiner-Ferris was 53. His co-workers were all under 27. “I ran through all the reasons in my head why I was singled out. There could be a lot to it. But then I realized there wasn’t, and it was just the most obvious one: I was old, and so I was invisible.”

What? No. At 53, you’re no longer one of the kids, Dude. Aside from what you see in the mirror, you know how you can tell they’re kids and you’re not? They put ice in their beer.

If you could have gotten your youth-envious mitts on one of those beers, you know what you should have done with it? You should have used it to chase this bitter pill: Life doesn’t owe you a living or perpetual youth.

Get over yourself. Get out. And get on with your life, not the life of the someone else you wish you still were.

Unless you’ve somehow managed to manifest Nietzsche’s concept of eternal recurrence in your physical life, you’re going to take this test precisely one time. Unless your birth certificate came with guarantees of an ageless life with Peter Pan in Never-Never Land and endless fulfillment, your performance on this test is entirely up to you. And it’s pass/fail. So here are your choices: Get on with it, or stay home.

If you choose to get on with it, I have three suggestions:

The only differences between many other people and me are that I’ve been lucky enough to live past 50 and not yet lucky enough to live to 100. Other than that, if I can do it, you can do it — no matter how you define it. And as my maternal grandmother loved to say, “The first 100 years are the hardest.”

Nobody ever got ahead by looking back. And no ism in the world is going to preclude you from having to do the work required to get ahead.

So, let’s get on with this thing.

We have a test to pass.