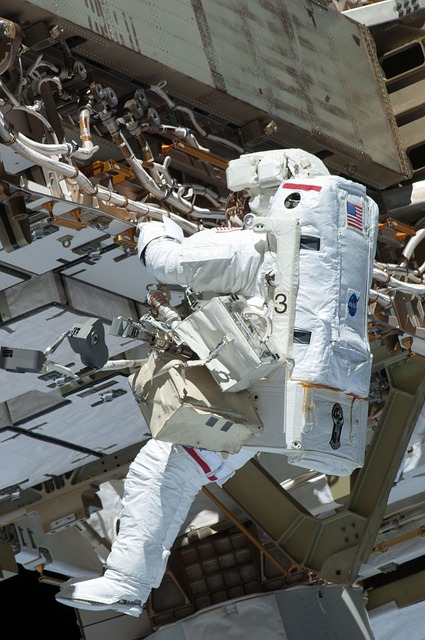 I wonder if all of us think more about time as we grow older. I’m sure we’re aware of its passing. I want to know if we share a preoccupation with what we’re doing with our time. We have such a perverse relationship with it.

When we’re young, there seems to be too much time. A summer day is endless if there’s nothing to distract us, if we can’t get access to the comic books of our best friend’s older brother, if there’s no mischief to instigate or risks to take.

When we get older, there’s too little time. No day provides enough of it in which to eliminate our distractions, to work on the graphic novel we’ve been plotting since we fell in love with Stan Lee’s writing, to manage the mischief — however deliberate or unwitting — of spouses and children, to find the next risk or figure out how many more we might have time to take.

How do we learn who we are if we don’t take risks; if we don’t challenge and re-invent ourselves; if we don’t discern, discover, or develop aspects and capabilities? What beauty is there in a gem without facets?

Why didn’t he do what the rest of us did – talk about becoming a doctor, or a lawyer, or President of the United States? How did he know he wouldn’t become a priest, or Marilyn Manson, or Charles Manson? I’m still curious.

Was he lucky? Or did he miss the processes of discovery, re-birth, and re-invention the rest of have to struggle through, learning to live with disappointment and further re-invention when we fail, celebrating each achievement and looking forward to the next one when we succeed?

And how does Kenny manage tenses? I imagine he celebrates his past. Why not? It must be chock-full of the accomplishment that got him the gig at NASA. I imagine his present is fairly engaging, too. There must be lots of stuff to plot and calculate at NASA, right? Maybe Kenny’s the guy who coaches the Expeditions to the International Space Station:

Kenny: No! Don’t use the Vise Grips on that pressure gauge! Just tap the side of it with a table knife. That’s how Grandma Carpenter used to loosen the lid on the cookie tin.

Astronaut: Roger that, Houston. But I thought you blew the lid off that tin with homemade C-4.

Kenny: Hey! How’d you find out about that?

It’s his future I’m most curious about. Do NASA engineers learn enough to constantly re-invent themselves? I think not, since Kenny’s still the NASA engineer he knew he’d become in third grade. But I don’t want to sell him short. When he thinks about what he doesn’t know, does it make him yearn to learn it? Does it make him consider the possibility that once he learns it, he might have to invent himself as something other than an engineer at NASA? Does the idea scare him?

It’s been a long time since third grade. The idea of becoming something other than what you’ve always known you’ll be might be a tad unnerving to a guy like Kenny. On the other hand, he’d probably think of a guy like me as just another loose screw on some cosmic space station. He probably always did.

The upshot is there are the Kenny Carpenters of the world. They have their particular, peculiar relationships with time. Then there are the rest of us. We’ll never make friends with time. We’ll keep working against it, like salmon against the spring run-off. We’ll always be afraid there won‘t be enough time for the next learning, the next yearning, and where it will lead us.

We’re not unhappy. We just choose to be unfinished. We work toward our next re-invention, while the clock ticks toward us from the other end. Maybe we win. Maybe the clock wins. What difference does it make? Time is all we have. And the only bad attempts are the ones not made.

We’ll have plenty of time to compare notes with Kenny when the clock stops.

—
Image by skeeze, courtesy of pixabay.com.