An Ode to Ephemera 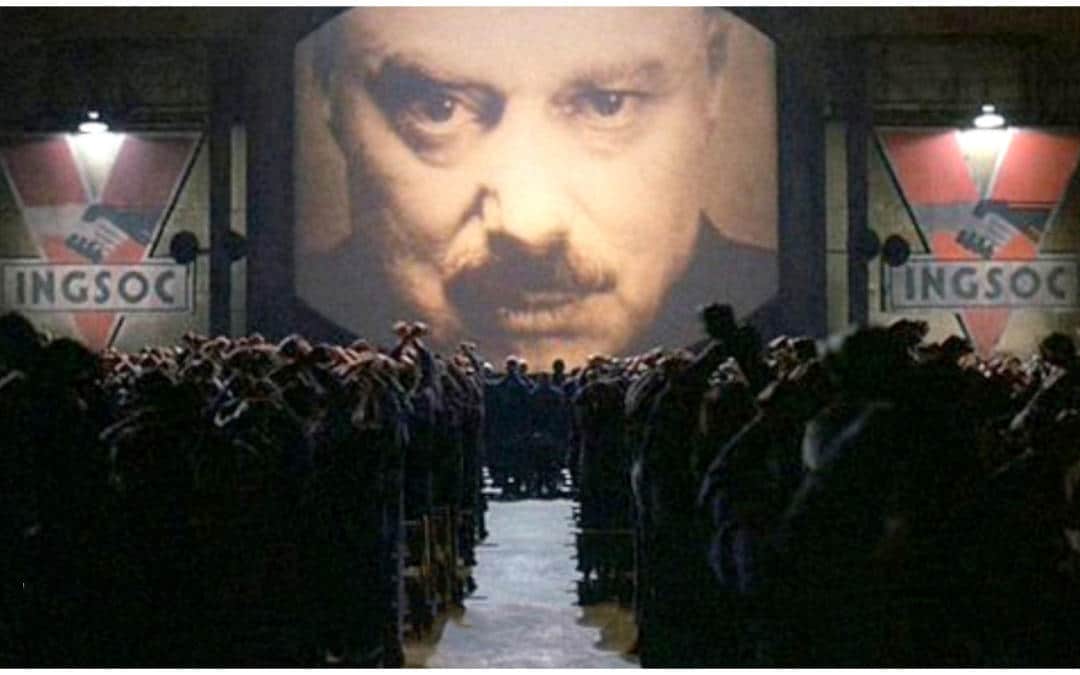 I begin this post with two statements, the cause-and-effect relationship between which I’ll leave to you, dear reader:

I don’t know that my nagging sense of dread or dis-ease is paranoia; although, that lack of certainty may very well prove me paranoid. Either way, my chronic disquietude exploded into a full-blown case of the screaming meemies when I came across an article in Forbes called, “Disappearing And Real-Time Content Is On The Rise.” This is what sent me over the edge:

George Orwell knew his way around post-today, gone-tomorrow content. That’s why he wrote this:

It’s a beautiful thing, the destruction of words. (George Orwell, 1984)

Orwell’s novel is about a world of perpetual war, omnipresent government surveillance, and public manipulation in which its protagonist, Winston Smith, represents the victimization of the populace. It’s a world in which:

Every record has been destroyed or falsified, every book rewritten, every picture has been repainted, every statue and street building has been renamed, every date has been altered. And the process is continuing day by day and minute by minute. History has stopped. Nothing exists except an endless present. (George Orwell, 1984)

What’s different and chilling about the Forbes article is this: In 1984, it’s clear the eradication of history has been perpetrated the omnipresent government as represented in the figure of Big Brother. In the Forbes article it’s clear the eradication of history is being perpetrated by us as representative users of Instagram, Snapchat, Facebook Live, and other instantly disposable and ostensibly social media. No record. No memory. No past. No reality.

There’s nothing social about self-obliteration.

The past is whatever the records and the memories agree upon. (George Orwell, 1984)

As one who grow up during the escalation of the Cold War and the existential fright of the Atomic Age, it was easy enough for me to imagine the world would end in the blinding flash of a nuclear detonation. The foreboding of the duck-and-cover drills we practiced in my elementary school was exacerbated by the Civil Defense helmets that hung on the walls of the school and the attack siren that was tested every Saturday morning at 11 o’clock in my hometown.

Perhaps I should have read more poetry.

This is the way the world ends
Not with a bang but a whimper.
(T.S.Eliot, “The Hollow Men”)