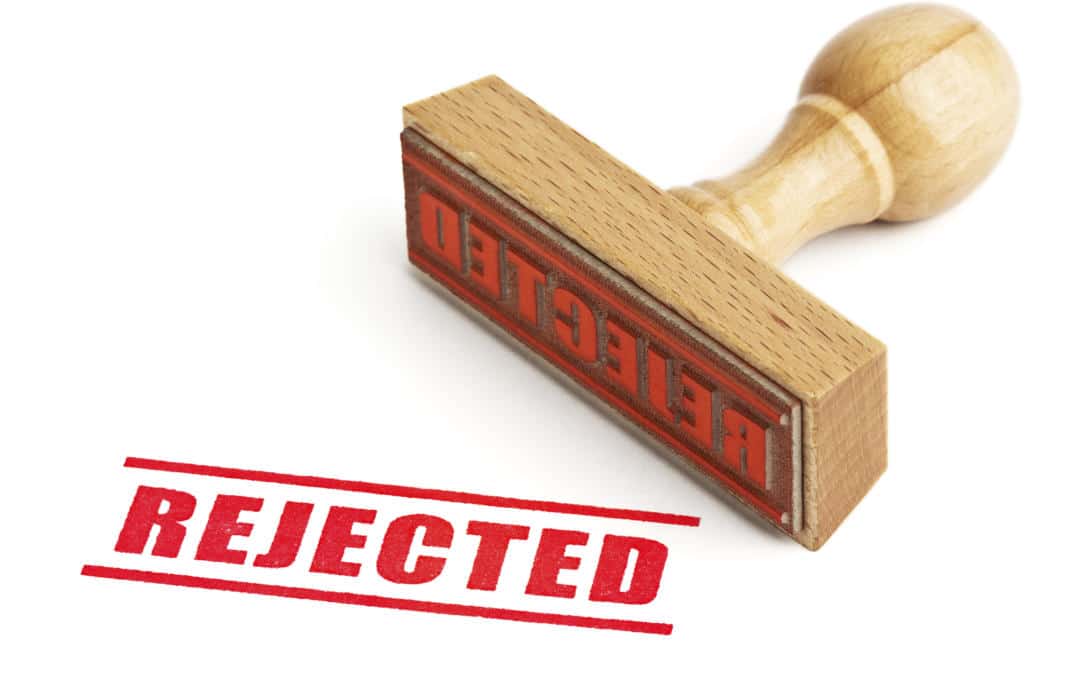 Stand back, kids. Creativity is about to take it in the shorts … again.

Accenture is trying to add the kind of creative muscle not normally associated with giant consulting firms with its plans to buy Droga5, an independent ad agency. Now it needs to make sure the two cultures merge without squelching the energy that made the agency such a standout.

Without squelching the energy. I love that. It flies in the face of the very definition of bureaucracy:

bureaucracy (noun): any organization of two or more people, the chief business of which is squelching energy

And in fulfillment of the tried-and-true axiom, “Never believe anything until it’s officially denied,” there’s this:

And there we have it. The stage is set.

Let’s Go to the Transcript

The New York Times article goes on to say: “As the firm takes on more ambitious consumer experience projects for brands, it must incorporate ‘media and advertising and brand strategy and the like, and that’s where Droga and team come into play,’ Mr. Whipple, 53, said.” (We can only hope it’s not the same Mr. Whipple who squeezed the Charmin and Droga5 is not the agency that came up with the Charmin campaign.)

Droga5’s founder, David Droga, who will remain the agency’s creative chairman, had this to say: “You can have the best advertising out there, but if the e-commerce is not good or the relationship with the customer and the experience isn’t great, then that’s irrelevant.”

Okay. No creativity to see here. Let’s move along, people.

In light of the unavoidable obviousness and the inevitable dysfunction that’s about to ensue, it’s easy enough to imagine this conversation between Whipple (BW) and Droga (DD) once the honeymoon ends in 10 or 15 minutes:

DD: It’s the creative for improving the consumer experience projects for one of our brands.

DD: Yeah, Brian, but you’re not the target audience.

BW: Let’s see … aside from the fact that I like green better than blue, the typeface should be Proxima Nova instead of Futura, the copy’s too edgy, and the logo isn’t big enough, you didn’t follow the process.

DD: Follow the process? We followed our creative process!

BW: Whoa! Don’t get your knickers in a twist, Dave. You need to be a team player. That’s not the way we do things around here.

DD: How DO we do things around here?

DD: Good grief. I should have seen this coming, shouldn’t I?

BW: Well, it was a little naïve not to suspect your soul would be part of the purchase price of your agency. But don’t beat yourself up over it, Dude. Money’s one of the leading causes of stupidity. Maybe you should consider retiring. I hear Battery Park is lovely this time of year.

Money can’t buy happiness — or creativity. But it can buy complacency. Ask Dave if he actually believes this:

This is the start of an exciting new chapter in Droga5’s history. Accenture Interactive is one of the most disruptive forces in the industry, and we have always been a safe space for audacious ideas. I’m confident they are the best partner to grow our business and provide greater opportunities for our clients and our people. Why live off past glories when you can get busy trying to create new ones?

Naïve? Disingenuous? Delusional? The only thing he didn’t say is this.

Disruptive is the only part he got right. A bureaucracy the size of Accenture will disrupt all the creative intelligence and imaginative drive right out of Droga5 and everything else it touches.

Take Dave’s pulse in a year.