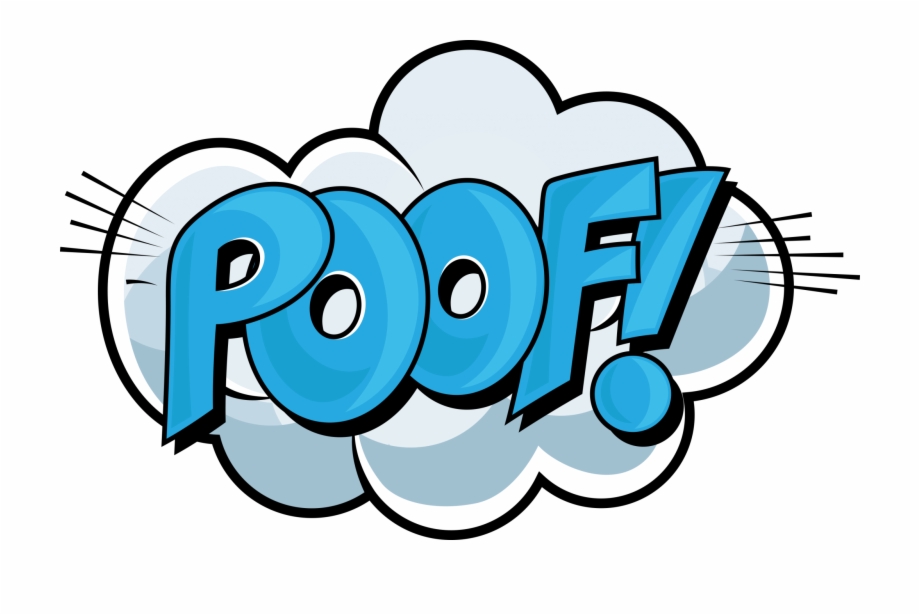 That hush you hear is the vacuum in which all the palaver about digital transformation used to be.

In April of 2018, I wrote the first installment in what’s turned out to be this two-part series. In it, I expressed my wonder at the phrase — digital transformation — my curiosity about what it might actually mean, and my befuddlement at the fact that a coterie of digital transformation proponents and promoters was unable to define it.

We can attribute its inevitable demise to at least two things:

So, here we are. Courtesy of the coronavirus pandemic, we’re all shuttered up, battened down, and managing to communicate with each other rather handily, thank you very much, thanks to … right. Digitalization. Cell phones, smart phones, mobile phones (or anything else you might care to call them), tablets, laptops, desktop computers, Zoom, GoToMeeting, join.me, et al. — we’re so digitally hooked up we can hardly stand down. No wonder we never hear digital transformation anymore.

Since we have time for it during this pandemic, let’s conduct a linguistic/anthropological experiment. The next time some terminological banality gets hammered into the lexicon, let’s do two things:

If we do #1, we’ll likely recognize it for the mercenary hype it is. If we do #2, it’ll probably just go away of its own transparent charlatanism, irrelevance, immateriality, or flat-out absurdity.

In the meantime, we can continue to talk with each other, in plain language, thanks to digitalization.