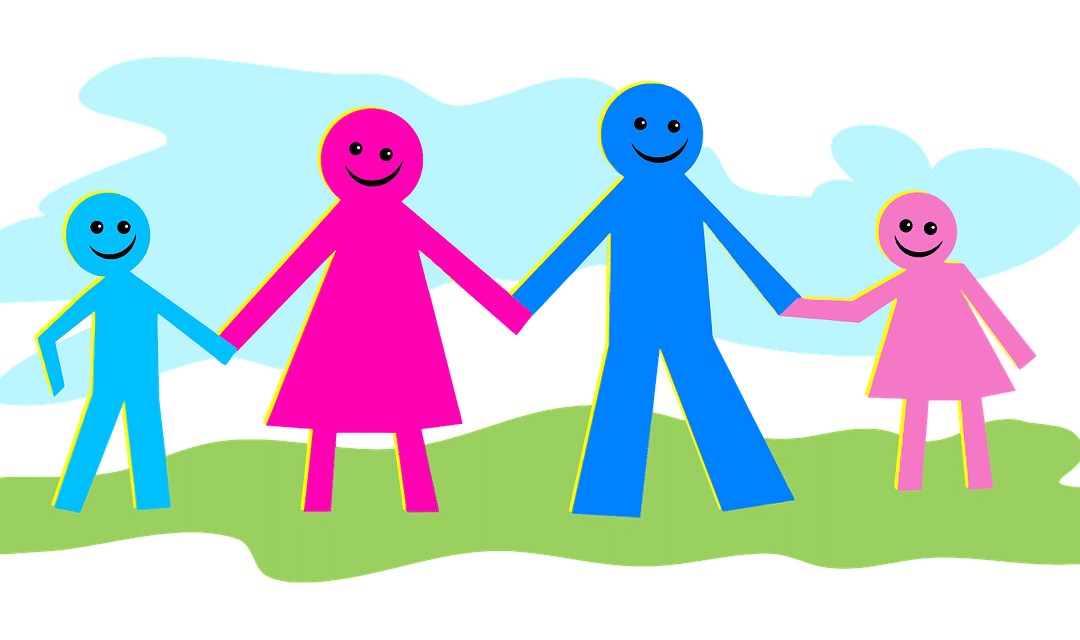 In the first post on this topic, as indications of our growing dependency on being told what to do — and as evidence of the rampant proliferation of public nuisances who are only too happy to tell us what to do — I cited Exhibits A through C. As a public service, I present here Exhibits D through F.

As with Exhibits A through C, Exhibits D through F reflect the fact that work/life balance remains a never-ending preoccupation for our ersatz betters. Whatever it is you’re doing — and regardless of how much you’re enjoying it, are energized by it, and find yourself fulfilled and rewarded by it — make no mistake: you’re doing it wrong. And who are you to think you’d know how to do it in the first place? Please. Have some humility.

The busybodies also are getting more concerned about our use of technology. If you’re using it the way they think you should, it’s good. If you’re using it in ways they think they can make a buck or a headline from warning you about, it’s bad. And, of course, if you have as much money as Bill Gates, you can tell anybody to do anything, anytime you like.

So, buckle up, kids. We’re about to take another turn in the Barrel of Pedagogy.

On February 1, 2018, the reliably banal Harvard Business Review published a piece called, “If You’re So Successful, Why Are You Still Working 70 Hours a Week?” It follows the age-old wisdom: If you can’t scare people into taking you seriously, call them names:

My research, published in my new book about leadership in professional organizations, shows that our tendency to overwork and burn out is framed by a complex combination of factors involving our profession, our organization, and ourselves. At the heart of it is insecurity.

Got that? If you spend more time at your work than the author wants you to, you’re overworked and burnt out. And if you’re deluded enough to believe your working experience is positive and worthwhile, you’re insecure. Beyond that, it’s shocking — shocking, I tell you! — that the author has a book to sell, which will tell you in 240 riveting pages exactly how insecure you are.

For the record, the answer to the author’s titular question is this: “I work 70 hours a week for the same reason you don’t: It’s called choice.”1

When you come right down to it, who has a better and more logical right to preach the sermon of anti-technology than Facebook and Apple? Right. So, it’s completely plausible and predictable, then, that on February 5, 2018, the on-the-outside-looking-in Business Insider should publish this: “A group of former Facebook and Apple employees are teaming up to warn kids about tech addiction.” I know. You think I made that up. Thank you. But I didn’t:

A group of ex-Facebook, Google, and Apple employees have announced the formation of The Center for Humane Technology, a coalition designed to fight the growing threat of tech addiction among teens and adolescents … relying on $7 million in funding from Common Sense Media … [and lobbying] public officials to fund research … [because the] decline in happiness and the rise in depression might be caused by the overuse of screens.

What if after spending millions of public (taxpayer) and private dollars they find out they were wrong? Ah, it’s only money. Easy come, easy go.2

Because everybody cares what Uncle Bill thinks, on February 3, 2018, Business Insider struck again. It published this: “Bill Gates’ advice to future entrepreneurs: Go into science,” whence comes this gem of precision and specificity:

“The more you can learn the science, the more you will see where the opportunity is.” Specifically, Gates thinks people should look at areas of the world where significant innovation is going to be needed in the near future to help humanity deal with coming challenges.

Right. There’s nothing the people in East Africa need more right now than a little science. And if you can’t scrape up any science, an entree of innovation will do the trick. Just make sure there are plenty of side orders.3

Unless we want to be led farther down the road of juvenility and infantilism, we have to buck this relentless trend of pedantry. So, as part of this public service, I urge all of you to apply for membership in SNIFF (Secure Nuisances Inside Fenced Fortifications). Qualifying is as easy as 1, 2, 3. All you have to do is:

1. Since nothing’s more pedantic than HBR — and since no one knows more about what you should do on your vacation than Arianna Huffington — here’s a bonus: “How to Keep Email From Ruining Your Vacation.”

2. Because The New York Times never met a fire of hysteria on which it didn’t want to throw the kerosene of ignorance, here’s another bonus: “Tech’s Ethical ‘Dark Side’: Harvard, Stanford and Others Want to Address It.”

3. Since nobody knows his way around an innovative grocery list like Uncle Bill, here’s one more bonus: “Bill Gates Fails Miserably at Guessing What an Average Person’s Groceries Cost.”

—
Image by OpenClipart-Vectors, courtesy of pixabay.com.