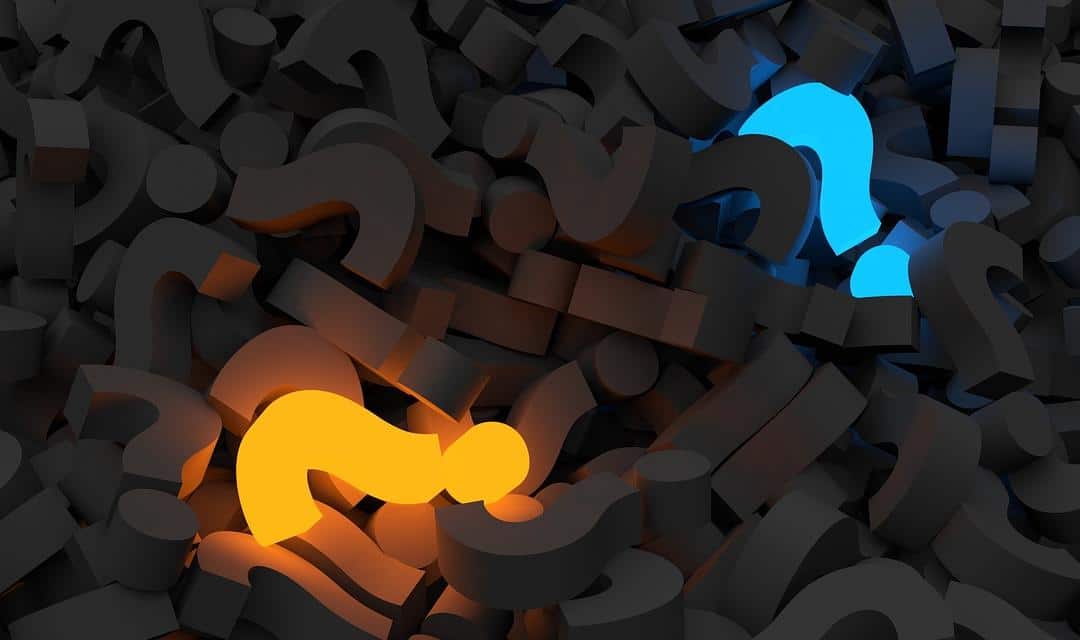 Case in point: I recently saw an announcement touting the availability of something described thusly:

You can tell yourself lots of things about that phrase or whatever it is the phrase purports to describe or impart. But you can’t tell yourself it means anything or makes any earthly sense.

Back before the turn of the century, one of my literature professors said this: “John Donne‘s poetry rewards study.” Since I’ve applied that notion to many seemingly inscrutable texts with a fair degree of success, I had an idea — maybe, if we take this phrase apart, we can figure out what it means. Let’s have at it, then, shall we?

With our fruitless search for meaning as evidence, I humbly submit there are only two groups of people with which that kind of vapid palaver is okay: (1) Cryptologists who possess all manner of Gibberish Translators and Secret Decoder Rings. (2) Those who share the conviction that nothing they write, say, read, or hear actually has to mean anything.

The rest of us will be with Clara Peller. We’ll constantly be in search of clarity, of specificity, of substance, of discernible meaning, of plain language that says what it means, which is no simple matter (or, at least, not one to be undertaken without discerning forethought and respect for language). We may never be as blithely, obliviously untroubled as the folks in groups 1 and 2. But each of us will have some inkling of what the others of us are on about.

On the other hand, maybe I’m just worried about nothing. After all, it’s only words.

—
Image by qimono, courtesy of pixabay.com.