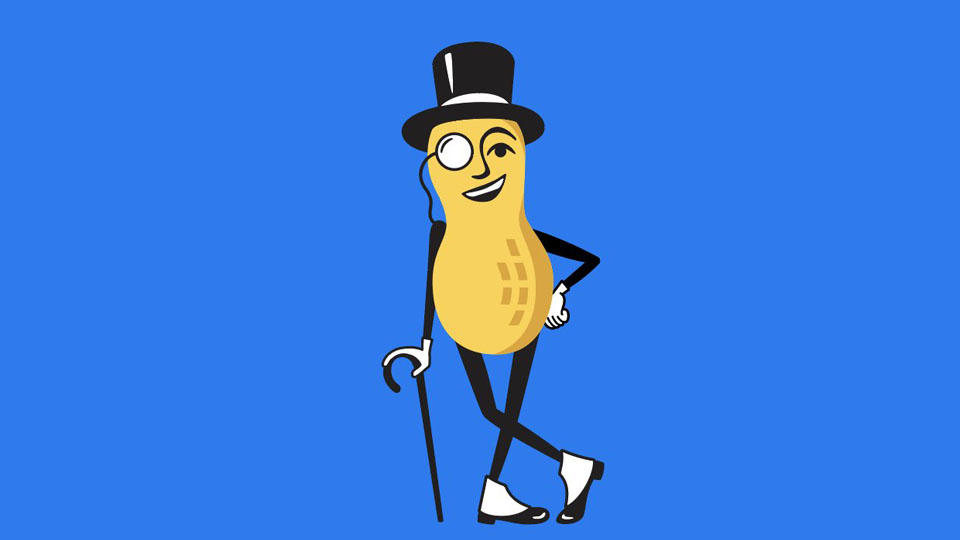 That thing rushing up at us is the bottom of the barrel, kids.

Yep. Unless you happen to live in that barrel — with the lid sealed tight — you’ve likely heard the story, nearly ubiquitous by now (its ubiquity is its one and only point), that Mr. Peanut will allegedly buy the farm during the upcoming Super Bowl. That’s right. A farcical spectacle will be made all the more ludicrous by granting time (for a seven-figure fee, of course) for the conducting of ostensible funeral services for an imaginary character. It doesn’t get much lower than this.

Of all the stories I’ve seen and read about this tomfoolery, perhaps this article fromÂ Inc.Â hit closest to home, professionally speaking: “Yes, Mr. Peanut Is Dead. But Old-School Advertising Is Even Deader“. The article says this, in part:

During the third quarter of the Super Bowl, we’ll get to watch a memorial service. As we do, I won’t be mourning for the loss of Mr. Peanut. I’ll grieve, instead, for a time when brands didn’t have to concoct absurd social media campaigns just to feel like they’re relevant. That died long ago.

This is all the product, a symptom, the logical and inevitable outcome of The Big Trivialization.

We Get What We Want

Here’s a simple test: Take a walk through an airport. Look at what people are doing. By and large, you’ll find they’re either heads-down in pop-culture magazines or dumbing themselves down with smart devices. There’s precious little literature or any other forms of intellectual challenge or stimulation in airports these days.

Airports are microcosmic reflections of our desires for the trivial, the superficial, the ephemeral, the transient. Here this instant. Gone the next. Just like our attention spans and our capacities for discernment. Why are our attention spans and our capacitites for discernment fleeting? Because, as Marshall McLuhan first warned us in 1967, in The Medium is the Massage, “The media work us over completely.” And what have become our media of choice? Right. Digital.

Digital media give us exactly what we want — substanceless distraction and a limitless bounty of the trivial, the superficial, the ephemeral, and the transient. Digits aren’t intended to be permanent. They’re intended to be synapse triggers, strobes of photoelectric stimulation containing and signifying nothing — Poof — allowing us to spend our days in streams of distracted, disconnected seconds.

Contemplation? No, thanks. Meaning? Not so much. Research or examination? Oh, please.

The facts that old-school advertising is dead and brands are irrelevant are the least of our worries. We’ve reduced our intellects and our capacities for wonder to peanuts.

If we had enough sense left (we don’t), that would be something worth worrying about.