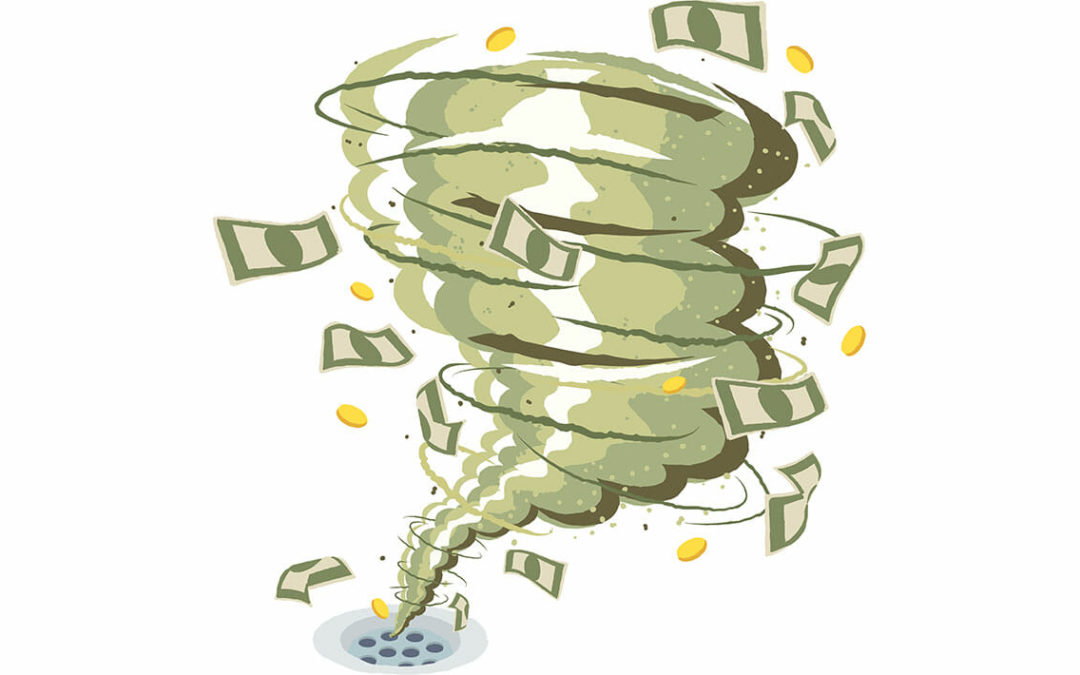 I’d like you to think about something. And because I’m not a beat-around-the-bush kind of guy, here it is:

Digital transformation is more than a buzzword for modern businesses—it’s a necessity for remaining viable … Despite its critical importance, a surprising number of transformation efforts are failing … Last year alone, companies poured $1.3 trillion into transformation initiatives … Among those that didn’t fail outright, only 16% saw improvements in their performance … people aren’t the problem; it’s the organization’s failure to communicate effectively with its people that sets them up for digital transformation trouble from the start.

Putting the Up in Corruption

The excerpt above comes from this article: “The $900 billion reason GE, Ford and P&G failed at digital transformation.” Please think about that, too. Who in their right minds — what organizations, regardless of how bureuacratically inept and unaccountable they are — would blow $1.3 trillion, have nothing to show for it, and admit it, especially if their terminological objectives had been clearly and consistently defined?

Let’s take that a step farther: How corrupt — how deceitful and cowardly — do corporate bureaucracies have to be to squander $1.3 billion on a phrase they couldn’t define and probably never tried to? For that matter, how inept, unaccountable, and corrupt would an organization like CNBC have to be to report a $1.3 trillion bath this way?

Do we ever think about things this way? If we have the vaguest inkling that resources are finite, shouldn’t we? This whole thing is FUBAR by any measure, monetary or otherwise. Where are the red flags? Where the hell are the shareholders?

And since we’re throwing around so many words and phrases and asking so many questions here, I’ll throw in a few more:

When Confucius was asked how he would restore order to the world, he answered: “First, I would straighten out the language.” The fact that Confucius is purported to have been a pretty smart dude notwithstanding — and despite the fact that I’m an ardent student and reverent purveyor of the language — I’m not entirely positive straightening it out would completely restore order to the world.

But it would have saved at least $1.3 trillion from going down The Big Drain.