The Era of the Era Era 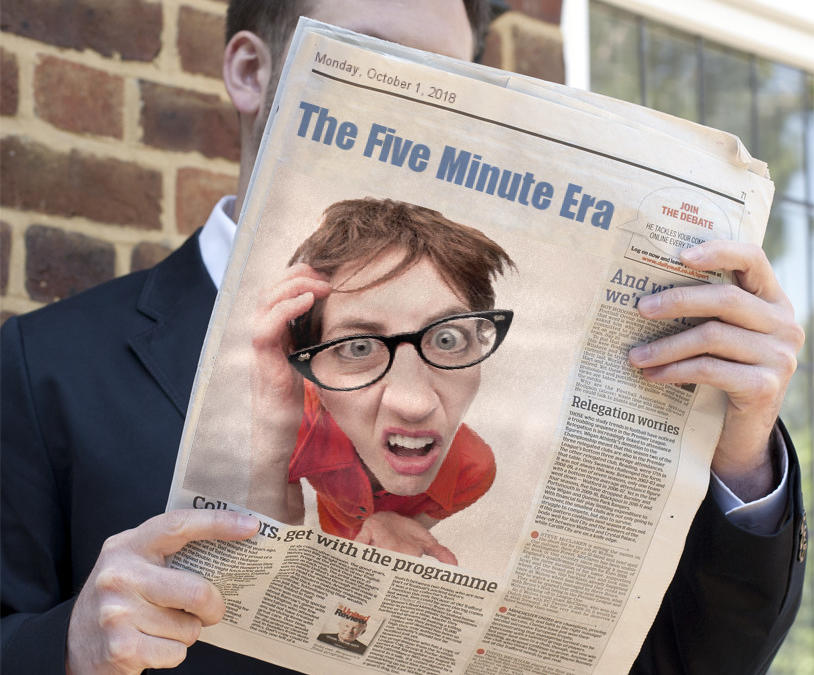 In a post I wrote recently, a publication I cited mentioned the loyalty era. That got me thinking about how, when, and why we decided everything now has to be referred to as an era. It also made me wonder (1) what might have to transpire and (2) how much time might have to elapse before something might be fairly considered an era. After some perfunctory empirical research, the conclusions to my wondering are, in order:

To help put the era phenomenon in perspective, and because I’m that kind of guy, I thought an equally perfunctory summary of some of our more notable eras might be in order here. You’re welcome. Don’t mention it.

With no particular chronological order implied or intended — and without explication of the loyalty era, which, as you know from having read my earlier post on the subject, has already given way to the relevance era — the most notable eras should, of course, include:

I’ll be damned if I know where we go from here. All I can suggest is that we get over ourselves, our self-importance, and our penchant for placing every passing fad and fancy on the same plane of hyperbolic importance. Unless we’ve discovered the cure for gullibility or genetically engineered the honest politician, it’s just not that big a deal.

What we really need is The Common Sense Era.