Water For the Drowning 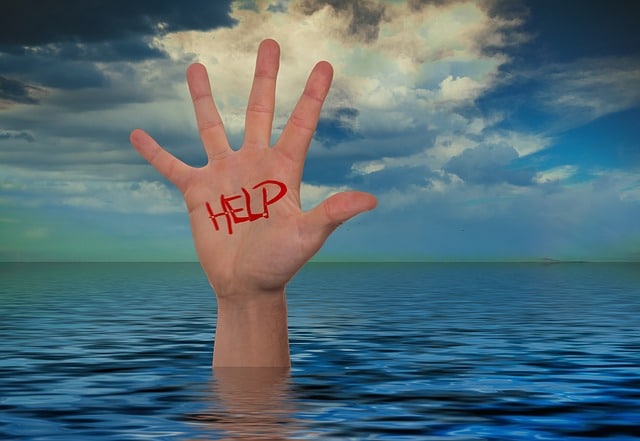 Read this. Then read it again:

This has spawned a plague of traffic brokers who specialize in traffic laundering at an almost unbelievable scale … “real” traffic is undervalued or, some would say, indistinguishable from fraudulent traffic … everyone is doing it, even if they think they aren’t … A regulatory revolt is on the horizon. Things are going to change, whether they change because of a government agency or civil lawsuits or simply an economic crackdown. Too much money is being wasted in too blatant a way for this fraudulent behavior to continue unchecked.

In fact, it’s from an article (from a technical advertiser, of course), bearing the alarming title, “What We’ll Do When Ad Tech Dies“. Egad! And this refers, specifically, to digital advertising gimcrackery like clickbait (“Cure Cancer, Rabies, and Halitosis With One Simple Home Remedy!”), recommendation platforms (“Since you looked at razor blades, we thought you might be interested in this do-it-yourself Hemorrhoidectomy Kit.”), and their affects on publishers desperate to maximize page views.

That desperation is precipitated by three causal phenomena:

Advertising used to be a medium that could be taken at face value: It wore its overt promotionalism on its sleeve. Unlike featured editorial content (articles written by staff editors or reporters) or advertorials, ads were shameless by definition. They hid no commercial, editorial, or political agendas behind facades of any sort. That was then. This is now.

Now that the devotees of inbound marketing, marketing automation, and Big Data have turned their digital fetishism to advertising, the once-transparent medium has become a hothouse of convolution. It has everything from data aggregation to data mining, from contrived personae to lead-scoring analytics, from wing-and-a-prayer targeting to automated spam. In fact, based on this shameless infomercial, it appears advertising now has everything imaginable … except a sense irony.

So, now that we’ve honed information overload and self-defeat to the level of art, what’s next?

Things have got to change, and data science can lead the way.

That’s right. The very thing that got us into this absurd mess will get us out.

And a drowning man can get wetter* after all.