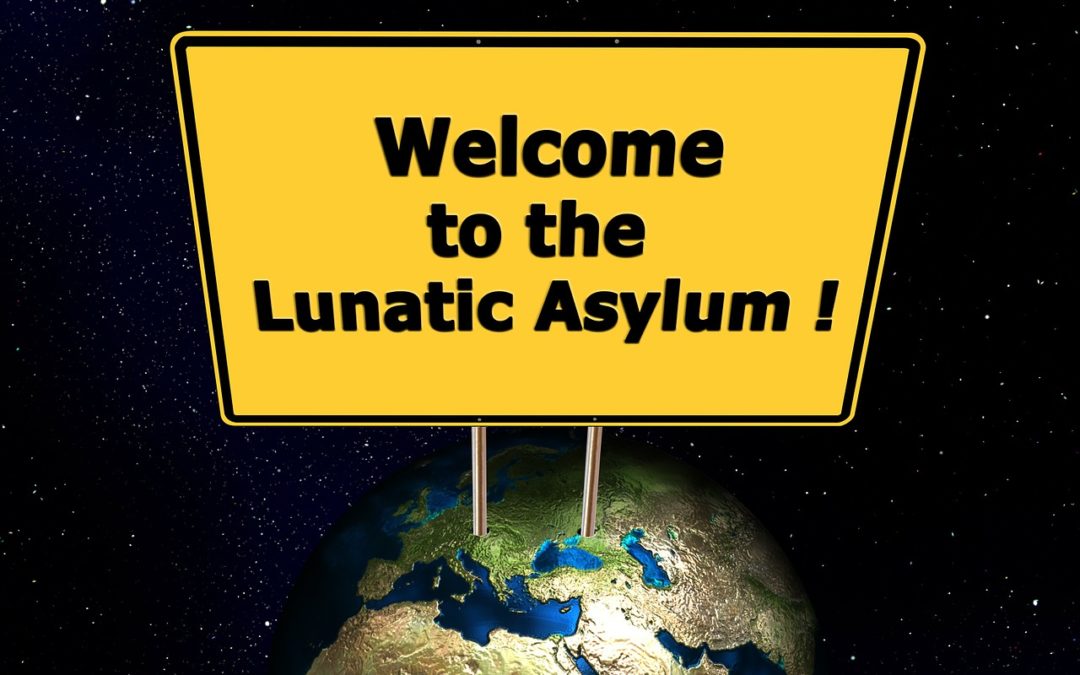 Universal Leave … of Our Senses

I’m a guy who believes in the evolution of consciousness. The paper pills in the pocket of Dr. Reefy in Sherwood Anderson’s Winesburg, Ohio, published in 1920, for example, were a literary device created to suggest the lunacy of Dr. Reefy. Just 48 years later,... 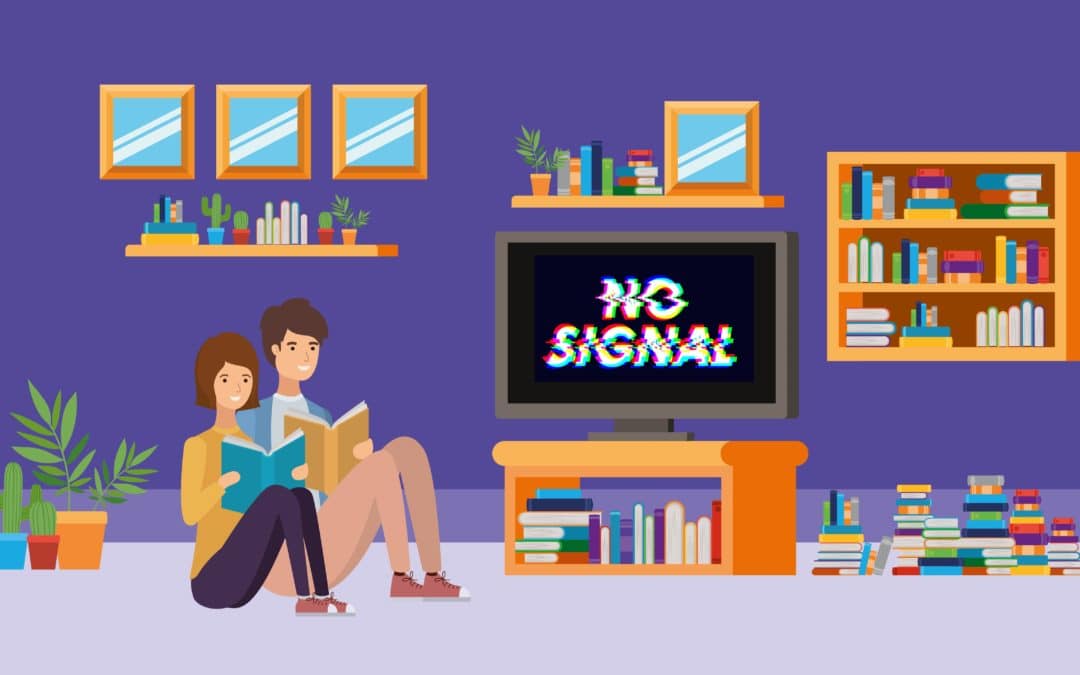 Ever think you knew a thing or two about some specific topic innately? Like you had some sort of magical intuition? 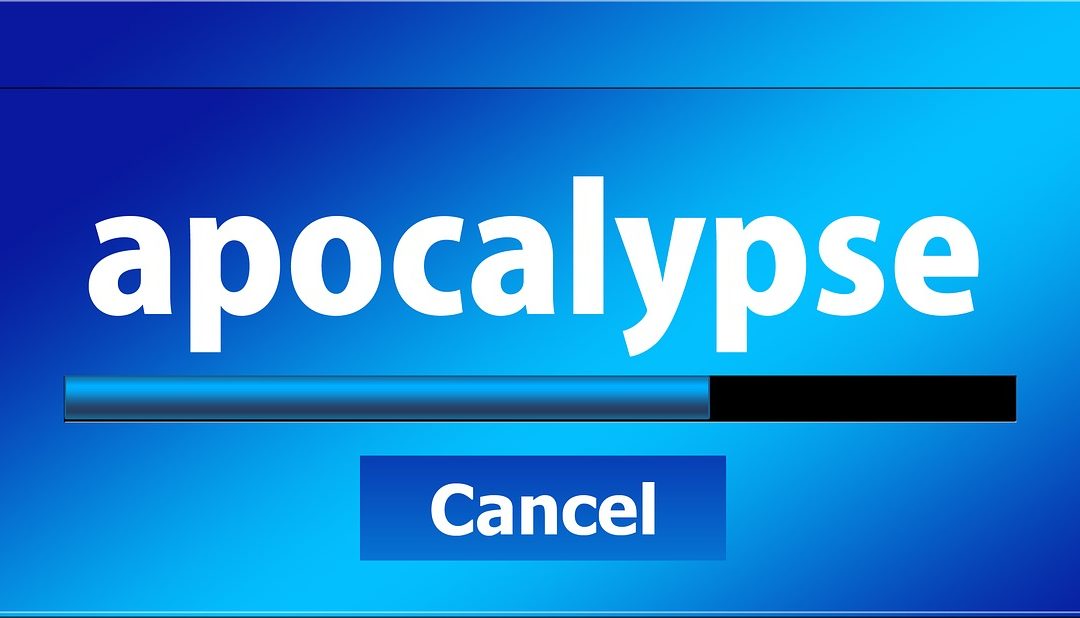 As a result of existential, ontological, teleological, and epistemological phenomena I can no longer ignore, I’m creating a new philosophy. Perhaps it’s more accurate to say I’m founding a new school of philosophical thought and action. It’ll be called, familiarly,... 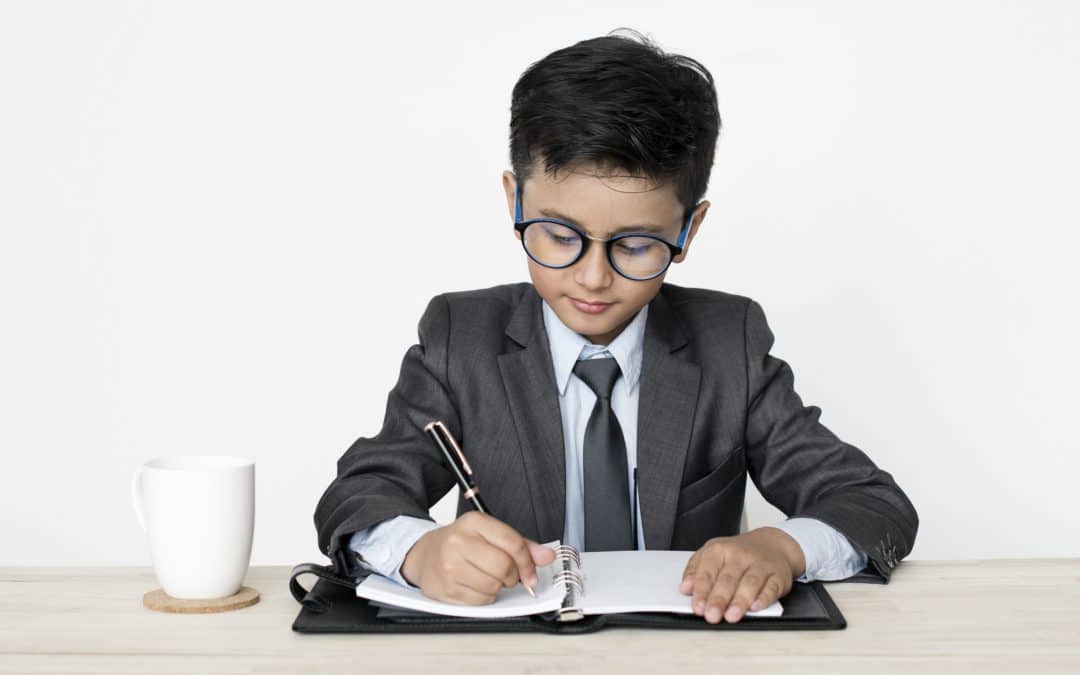