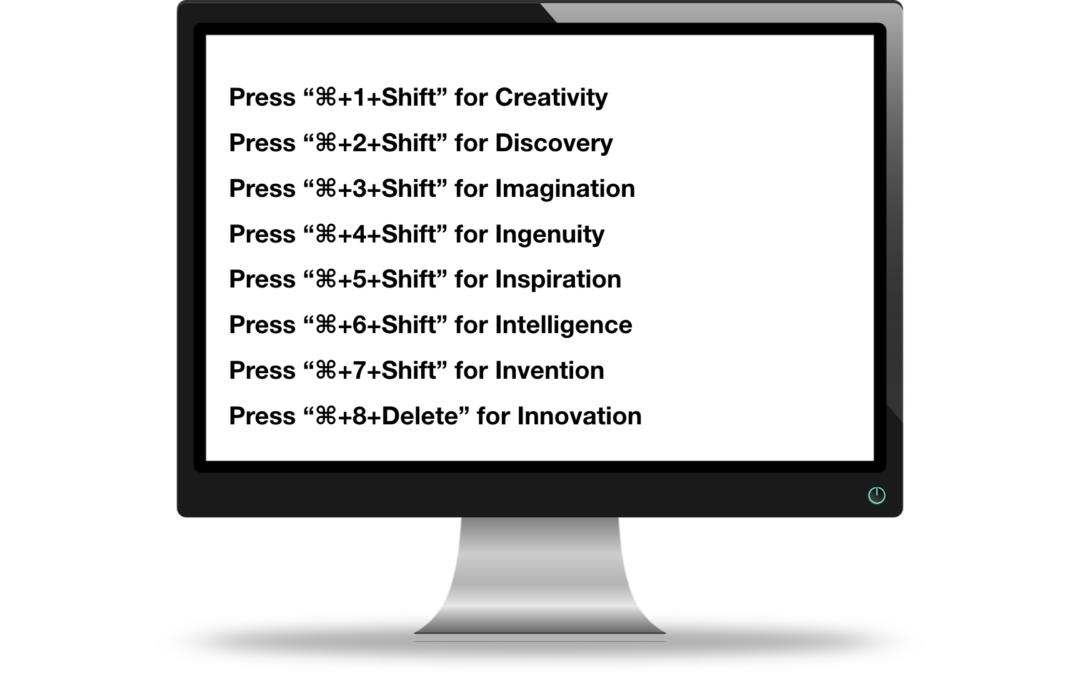 After the editors of Harvard Business Review (HBR) came back from vacation, they immediately took a sabbatical or went into hibernation or something. No one seems to be sure. But it’s the only way to explain the publication of this: “The Myth of the Intrapreneur“.

Cutting HBR some slack for the fact that it clearly intended to suggest the intrapreneur is a fallacy, rather than a myth, it actually got that part right: It is a fallacy. It’s a fallacy because it’s an impossibilty. But HBR’s cause-and-effect logic is a tad off the mark. Before we go there, however, two points of clarification:

Now, on to my logical beef with HBR’s piece, which is evidenced by this excerpt:

Companies need to institutionalize innovation … like other business functions such as accounting, operations, sales, and finance … they need dedicated innovation professionals … Game-changing innovations require a holistic approach across the organization … a company-wide innovation management system … no single individual, no matter how brilliant, can take a game-changing innovation all the way from idea to reality.

Okay, then. What say we peel this onion?

What in the world (or in our worldly experience) makes us think we’ll see innovation, even if any such thing could be defined, let alone contrived on demand? (“Oh, look! An innovation!”) If we could see it, what makes us think companies would heed or embrace it? If it looks anything like change, we won’t have it. Why? Here’s why: “As long as the right people go through the right motions to keep the right people happy, the status quo is preserved.” And if organizations prefer the bureaucratic status quo to imagination, why in the world do we think innovation can or will be institutionalized?

Having arranged in advance to interview Triple I, I entered the lobby of GO World Headquarters, signed in, and followed the receptionist’s directions down the corridor to my right. I found the door to Triple I’s office, just as the HBR piece said I would, right after doors marked Accounting and Finance — and right before doors marked Operations and Sales. I knocked, paused a polite moment, and walked in.

In the interest of brevity, I’ll omit the conversational niceties in which Triple I and I engaged and get right to the meat of the interview; although, I will say Triple I cut quite the dashing figure. Be that as it may, herewith, the salient points from our conversation: 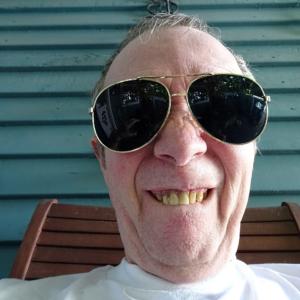 OB: Thank you, Triple I. It’s very gracious of you to meet with me.

Triple I: Think nothing of it. I have all kinds of time.

OB: Really? I’d have thought an Innovation Department of 68 people would be a hotbed of creative activity.

Triple I: That’s the idea.

Triple I: Oh, nothing. Say, you wouldn’t happen to have a pair of pliers on ya, would ya?

OB: A pair of pliers?

Triple I: Yeah. I wanna yank a couple more of my choppers.

Triple I: I put a few of ’em under my pillow before I left home today. I just wanna stick a couple more under there and see what happens in the morning.

OB: Wait. You don’t actually believe in the Tooth Fairy, do you?

OB: Then why are you putting teeth under your pillow?

Triple I: I could use the money.